CREATE AN ACCOUNTSIGN IN
TransportationTopicTypeFeature 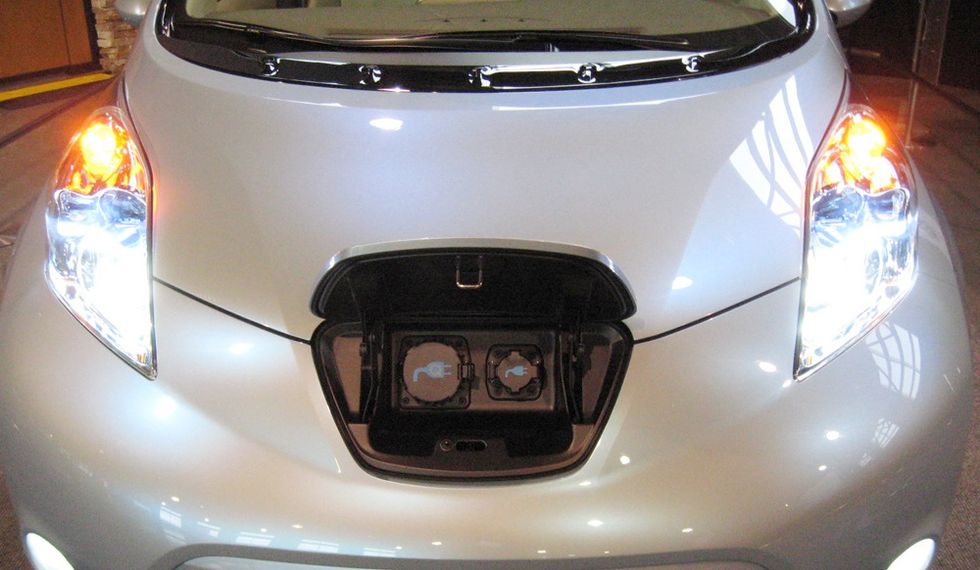 The Metaverse Needs Standards, Too

The big players have founded a Forum—but will it make the place come to life any sooner?

Michael Koziol is an associate editor at IEEE Spectrum where he covers everything telecommunications. He graduated from Seattle University with bachelor's degrees in English and physics, and earned his master's degree in science journalism from New York University.

When Meta (formerly Facebook) announced in October 2021 that it would be developing metaverse technologies, it prompted a flurry of speculation and attendant announcements from other companies. Beyond that, it triggered an avalanche of confusion around what exactlythe metaverseis supposed to be.

Nearly a year later, the concrete details of the metaverse are as opaque as ever. The Metaverse Standards Forum, which launched on 21 June 2022, isn’t trying to wrangle those details—not directly. But the forum sees an opportunity to get everyone to sit down at the same (probably virtual) table and hash out the basic technologies needed. With a more solid foundation, the forum believes, the metaverse can better develop and evolve.

Payal Dhar (she/they) is a freelance journalist on science, technology, and society. They write about AI, cybersecurity, surveillance, space, online communities, games, and any shiny new technology that catches their eye. You can find and DM Payal on Twitter (@payaldhar).

Forgetfulness is natural, but as we get older, we tend to struggle more to remember things. Researchers from Boston University report that electrical brain stimulation for 20 minutes apiece on four consecutive days shows memory improvements in seniors for at least one month. This non-invasive procedure was found to have benefits for both working memory and long-term memory.

For their study, the scientists used a technique called transcranial alternating current stimulation to target specific parts of the brain with electric pulses. They invited 150 older people aged 65 to 88 to their laboratory, who were tasked with memorizing and recalling lists of English words. As they did so, electric current was delivered through electrodes in a cap worn by the participants. This current, says neuroscientist Robert Reinhart, who led the study, strengthens the natural biological processes of the brain during memorizing and recall.

The prevalence and complexity of electronics and software in automotive applications are increasing with every new generation of cars. The critical functions within the system on a chip (SoC) involve hardware and software that perform automotive-related signal communication at high data rates to and from the components off-chip. Every SoC includes general purpose IOs (GPIOs) on its periphery.

For automotive SoCs, GPIO IP is typically developed as Safety Element out of Context and delivered with a set of Assumptions of Use. It is important that the GPIO blocks are treated as a safety related logic. In this role, GPIOs need safety analysis to mitigate any faults occurring in them before the result of fault occurrence causes a system-wide failure.

Q&A: Adele Goldberg on the Legacy of Smalltalk

The Rise of SQL