In new app for a Chinese city, package delivery would happen during taxi rides 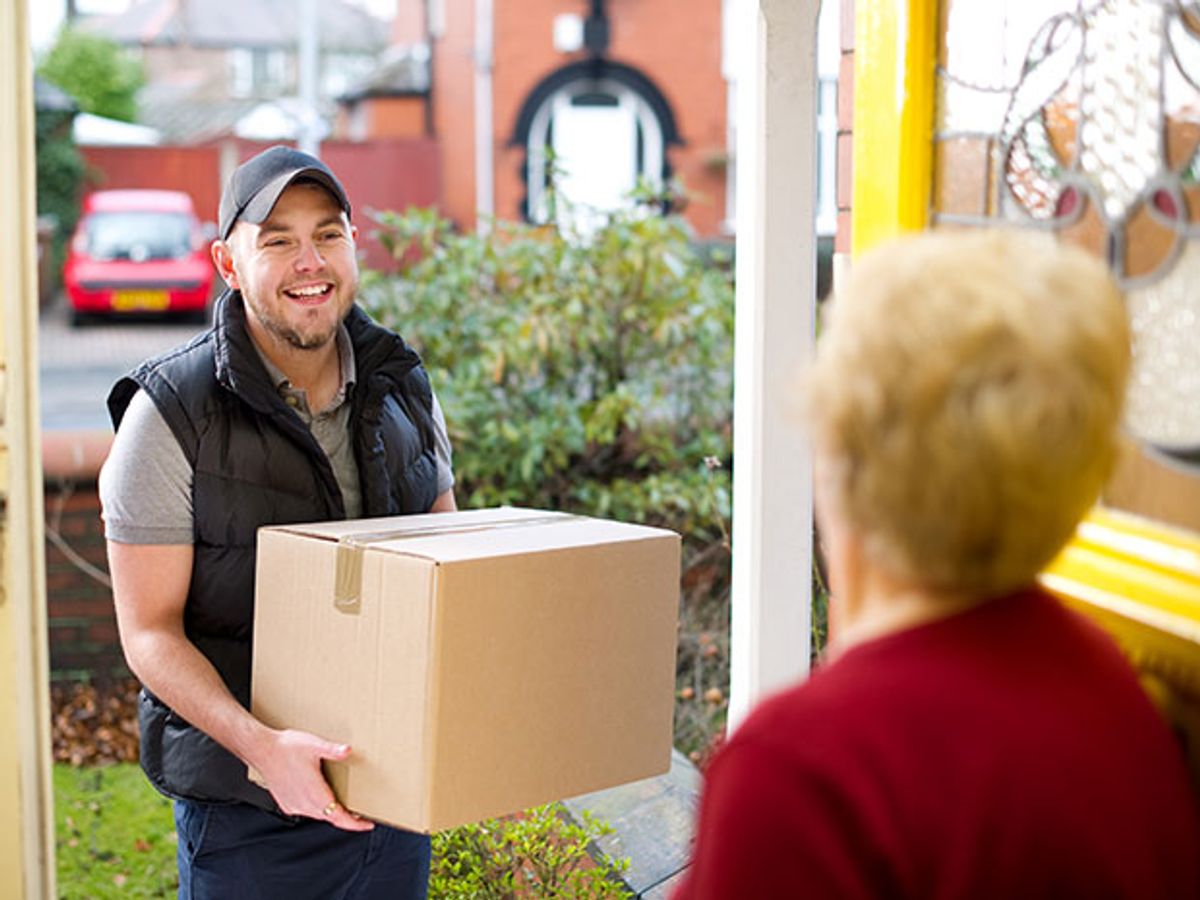 A new research project aims to sneak a hitchhiker along on your taxi ride: the package.

In 2013, consumers received deliveries for over one billion products they ordered online, according to a report by Barclays Bank in the United Kingdom. In the June 2016 business quarter, a major online retailer in China delivered, on average, about 42 million packages every day.

With so many packages traveling on the move, retailers have been searching for ways to increase efficiency, particular at the so-called last mile. Several startups have systems where crowdsourced travelers deliver packages. Meanwhile, Amazon has tried experiments including drone delivery and paying for taxis.

Taxis might be a solution for some cities in China, according to Chen Chao, a computer scientist at Chongqing University. “Taxis are really close to our daily life,” he says. He’s hoping to lower delivery costs, traffic congestion, and air pollution by taking advantage of taxi prevalence in big cities.

Recently in IEEE Transactions on Intelligent Transportation Systems, Chen and his collaborators unveiled a software system that makes taxi drivers in China the middleman for packages. Collaborators included Zhang Daqing, a computer scientist leading a team at Peking University in Beijing, and other researchers in Hong Kong, China, and France. The researchers’ objective was to minimize the amount of time it takes to receive a package.

The system consists of a relay chain of participating taxis, convenience stores for temporary package holding, and one month of taxi trajectory data from 7,614 taxis in Hangzhou, the capital city of the Zhejiang Province in eastern China.

In computer simulations, packages get passed from taxi to taxi—with temporary holdings at convenience stores to await pickup if necessary.

In the proposed system, a user requests a delivery, the app analyzes the trajectory data to find the shortest route of taxi hand-offs that would deliver a package the fastest. It then makes changes to the route as  new requests come in. Taxis collect or drop a package off only when passengers are not in the vehicle, so as not to interfere with the passenger experience. The taxis will also only travel a short range—up to about 1.2 kilometers—away from their normal routes.

Simulations reveal that on average, the system is able to deliver 985 packages every hour, and 85 percent of all packages arrive at their destination within 8 hours of a request. “The performance is quite good,” Chen says.

“In theory, I would like to think something like this could work,” says Nick Jennings, a computer scientist at Imperial College London in the United Kingdom. He was not involved in the research but has previously studied crowdsourcing package delivery in rural areas. “I just sort of worry about the pragmatics of it all,” he says.

The main hitches are whether there is enough demand, proper incentives, and the right infrastructure. Jennings says that package interchange infrastructure might not scale, because it’s not safe to leave packages in an unguarded location and there’s no clear incentive for infrastructures to participate. And, if there’s no incentive for taxi drivers to put in the extra effort of delivery. “They’re unlikely to be quite so obliging,” he says.

Chen imagines taxi drivers receiving compensation in a way similar to Uber drivers, by using a pricing model. “The taxi drivers only need very little effort,” he says “and if they are well paid they are willing to accept this service.”

According to Jean-François Rougès, a logistics and transportation management researcher at Laval University in Quebec, Canada, “the concept of taxi operated crowd-delivery is a relevant solution.” But “such a solution may not be relevant for small cities or widespread cities with extended suburbs.”

According to Rougès, to be efficient and profitable, the system needs a critical mass of participating taxis and packages in order to create a routine. The density of taxis can vary greatly even between world capitals: Paris, for example, has one-fourth the taxi density of London.

Chen hopes to eventually incorporate forms of transportation such as buses, metros, or bicycles into the system to increase its reach. If there’s no form of public or private transportation that travels to your neighborhood, then you might have to walk to a transportation-covered area to receive a package.

“We have to think new ideas, new solutions to tackle these challenges,” he says.

A future step, he says, is to change the optimization conditions. Right now it’s meant to get a package delivered as quickly as possible. But people might instead prefer having their package arrive before a certain time.

U.S. Commercial Drone Deliveries Will Finally Be a Thing in 2020