Nakamura Gives Some Credit to Maruska for Blue LED Invention 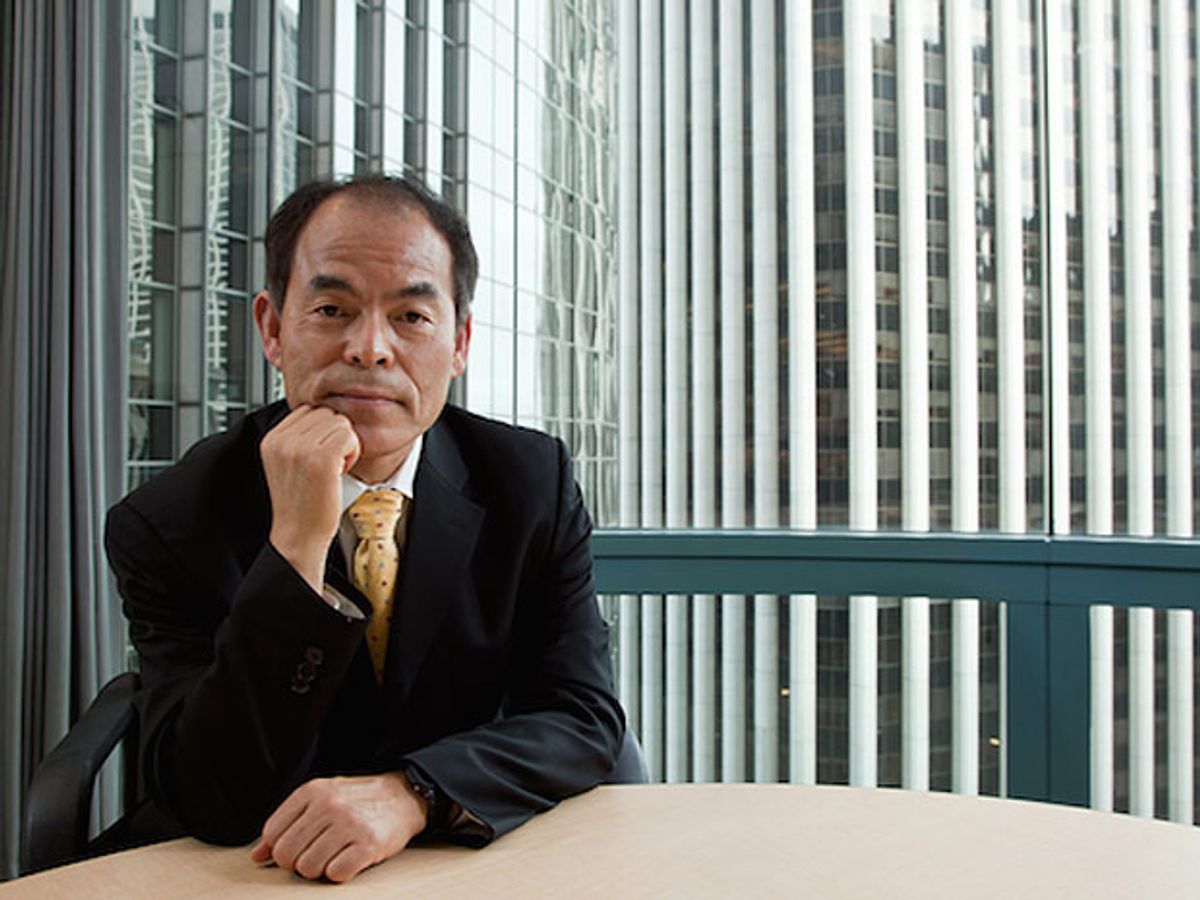 Shuji Nakamura held a teleconference with the media yesterday to discuss his invention of the blue LED—for which he was recently awarded the 2014 Nobel Prize in Physics—and how it led him to found the LED company Soraa. Nakamura worked at Nichia Chemicals in Tokushima in the 1980s and 90s, where he developed a commercially viable gallium nitride-based blue LED.

During the Q&A, Nakamura—who shares the Nobel prize with Isamu Akasaki and Hiroshi Amano—told reporters he believed recognition for the blue LED should also extend to Herbert Paul Maruska, a researcher at RCA who created a functional blue LED prototype in 1972. Nakamura said he did not think his or Akasaki and Amano’s work would have been possible without Maruska’s contributions many years prior.

Nakamura also mentioned his hope that within five years, laser diodes would finally be commercially available, especially for use in car headlights. For several years, Soraa has worked on developing headlights powered by a blue-laser diode, shown to be 1000 times as bright as an LED while using two-thirds the energy.

Read about the history behind Maruska’s blue-LED work at RCA, and also check out our October 2013 feature on laser headlights.