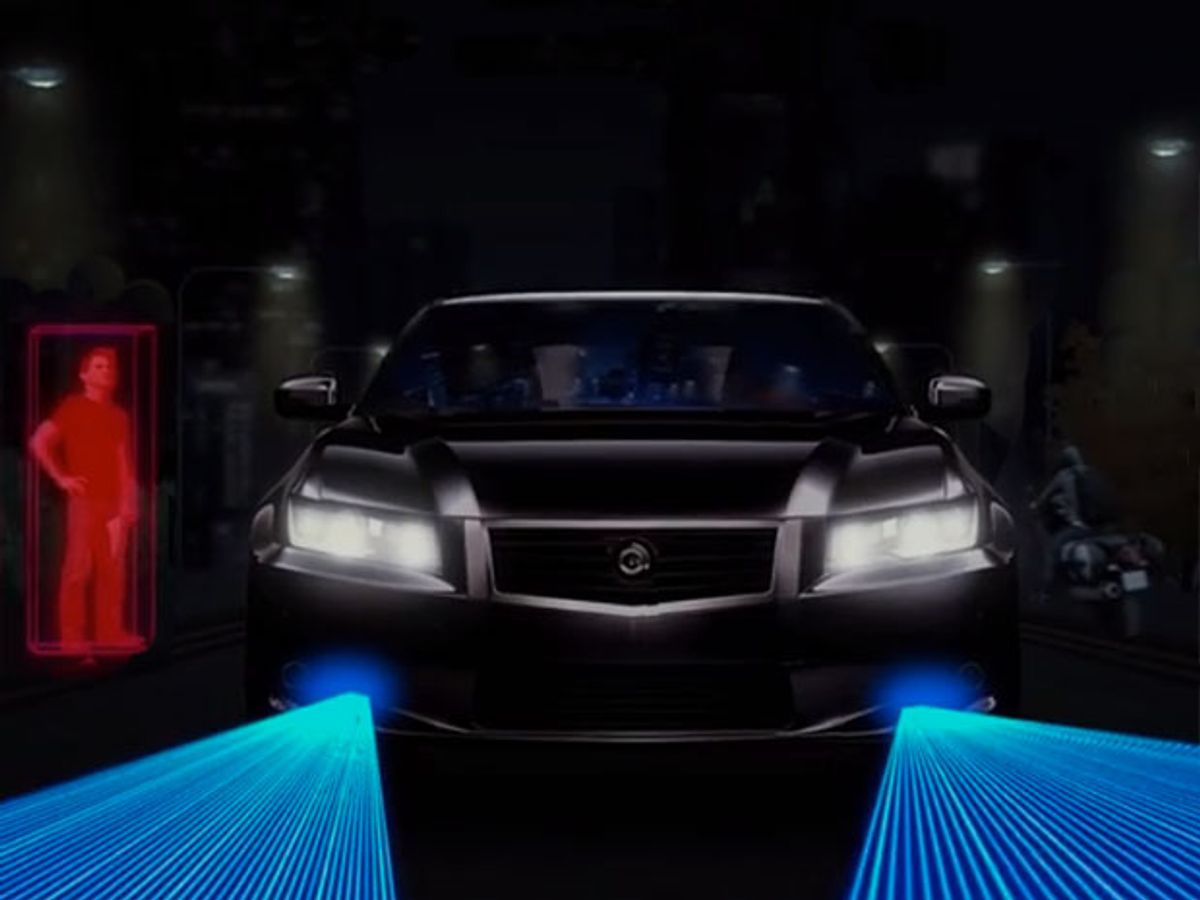 Yesterday, Israel-based startup Innoviz Technologies announced a $9 million Series A round to fund the development of a high performance, low cost, solid-state lidar to enable fully autonomous driving. Lidar is recognized by most (but not all) groups developing autonomous vehicles as a necessary sensor, because it provides high resolution and long range 3-D data that are independent of lighting conditions and most weather. However, the cost and complexity of currently available lidar systems make them impractical for most consumer vehicles, which is why there's been so much interest recently in developing an inexpensive and reliable (but technically challenging) solid state lidar.

Innoviz is promising to deliver, within the next year or two, a “game changing high definition solid state lidar (HD-SSL) based on breakthrough technology which offers superior performance and accuracy.” The device is expected to have a wider field of view, and higher resolution in both axis and long range sensing than today’s lidar systems. But Innoviz says it will be significantly smaller, both in size and price.

Six months ago at CES, we saw Quanergy's prototype solid state lidar sensor, which it's trying to have in the hands of OEMs in 2017 at a price of $250. Last week, we published an article by MIT researchers reporting the development of a $10 on-chip solid state lidar—which is very exciting but still several years out from commercialization at a scale that would benefit vehicle autonomy. Innoviz is positioning itself somewhere in the middle, with a $100 solid state lidar designed specifically for autonomous vehicles that it’s hoping to have in production by 2018.

This is just about the extent of the information we have from Innoviz’ website and press release:

Our first product is a High Definition Solid State LiDAR (HD-SSL) with best in class performance and significantly lower cost and smaller size than existing solutions. While continuing to improve our HD-SSL, we will also provide key Autonomous Vehicles technologies that rely on our LiDAR such as Object Identification & Tracking, Sensor Fusion and Mapping & Localization products. Innoviz plans to present samples of its prototype product by the end of 2016.

Innoviz is being very stealthy about how, exactly, their technology works, but we spoke with the company’s CEO Omer Keilaf and co-founder Oren Rosenzweig anyway. They didn’t divulge anything in the way of technical detail; they gave artful non-answers to basic questions such as “How does your solid-state lidar work?” and “Can you give us a general sense of the resolution and field of view of the lidar you're developing?”). But the conversation did yield a sense of the areas where innovation was necessary.

IEEE Spectrum: Why do you call lidar “the optimal sensing solution for Autonomous Vehicles”?

Oren Rosenzweig: Lidar, short for Light Detection and Ranging, can generate a precise and constantly updating 3-D map of the car’s surroundings. Distance to objects is calculated by measuring the time it takes laser light to reflect back from objects and Lidar data is used to identify objects and accurately understand the car’s environment.

Since the Lidar provides a direct measurement of each pixel’s distance, it allows for understanding the shape of objects and an accurate representation of the scene. Lidars also have other advantages: They can work even in complete darkness as well as in bright sunlight. And they can still work when visibility conditions are poor and cameras fail.

By integrating lidar with cameras and radars, it is possible to get a reliable and complete coverage in all driving conditions as well as redundancy in sensor fusion—in essence “majority voting” across the outputs of different types of sensors. All development programs of fully autonomous vehicles use lidar for the above reasons.

IEEE Spectrum: How is your team uniquely qualified to be developing hardware and software in this space?

Rosenzweig: The expertise that goes into our innovative lidar concept comes from several technical disciplines—naturally optics, but also communications, computer vision, signal processing algorithms and others. On our team we have some of the leading experts in photonics as well as in signal processing, machine vision, system engineering and more. A majority of the team comes from the elite technological unit of the IDF Intelligence corps, where they developed complex systems that were on the cutting edge of these technical disciplines.

Keilaf: We have a multidisciplinary team, holding expertise in many fields with a mission to build the solution from the ground up. From the low-level components of the optical design, to our signal processing engine, to the higher level of the SW stack, such as objection detection and HD mapping and precise localization. So far, the reactions we get from Tier 1s or OEMs we meet are overwhelming. Our team is very excited about stepping out from stealth mode.

IEEE Spectrum: What kind of demonstration will you be able to show by the end of the year? When will your sensor be available?

automotive sensors sensors Israel autonomous vehicles startups lidar
Evan Ackerman
Evan Ackerman is a senior editor at IEEE Spectrum. Since 2007, he has written over 6,000 articles on robotics and technology. He has a degree in Martian geology and is excellent at playing bagpipes.
The Conversation (0)
Type Analysis Topic Energy