Some sources see moves to offshore U.S. jobs to India and elsewhere 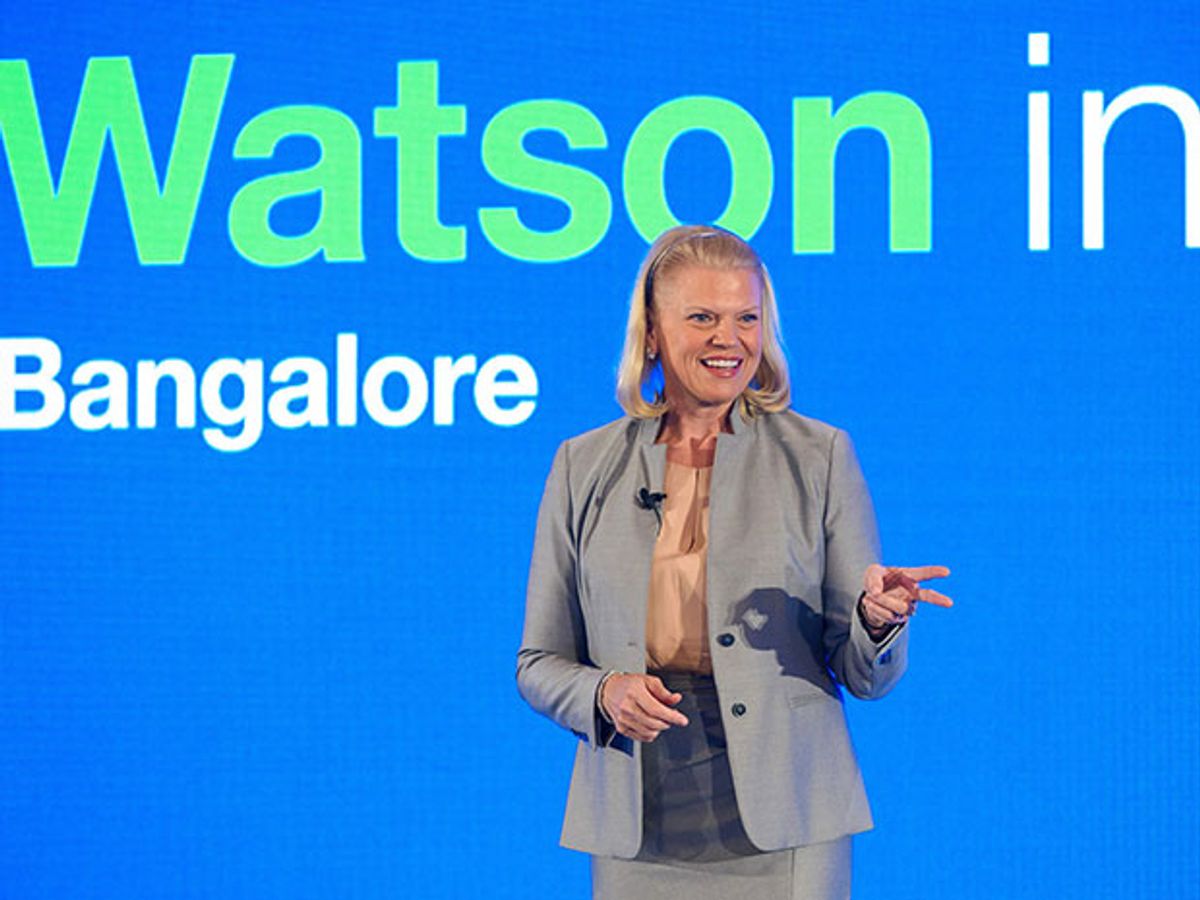 Last Wednesday, in IBM offices around the United States, managers called in a large but as yet unknown number of employees and told them they’d just been RA’d—that’s IBM shorthand for lost their jobs as part of a “Resource Action.”

Those laid off are being told that they are welcome to apply for jobs internally; IBM officials boast of 25,000 openings, but don’t indicate whether any of those are in the United States. (The company no longer breaks down its worldwide headcount—about 378,000 at the end of 2015—by region; a fairly recent estimate suggests the U.S. headcount is about 70,000.)

Employees affected by this “Resource Action” have been posting anonymously on the Spectrum website and on others; they have also been sending reports to Watching IBM, a Facebook page organized by the remnants of the Endicott Alliance, a failed unionizing effort.  A few soon-to-be-former employees have contacted me directly.

Many of those commentors are not buying the “workforce rebalancing” spin, or at least, think only a small number of the layoffs are motivated by the need to adjust the company’s skill sets. Instead, they believe the majority of the layoffs are a matter of “workforce relocating,” specifically, out of the U.S. to India, Brazil, Costa Rica, and other countries with cheaper labor costs.

Here’s what some had to say about that on the Watching IBM page:

"My team lost at least 3 members last week. Also, we were told that wherever possible, the work was going to India.”

“Our entire remaining US team, including our manager, is RA'd and our six jobs are being moved to Costa Rica. Lucky me, as team lead, I am now tasked with hiring and training the new team members.”

“ …Workers are also reporting work is being moved offshore to Hungary and Brazil.”

“I was in Compliance and Regulatory Group, working on data privacy matters. Was told my job was going overseas.”

“RA'd today, I'm a 20 year employee. Have been training my replacements in India for more than a month now so I was fully aware this was coming—as it was openly discussed that they are my replacements.”