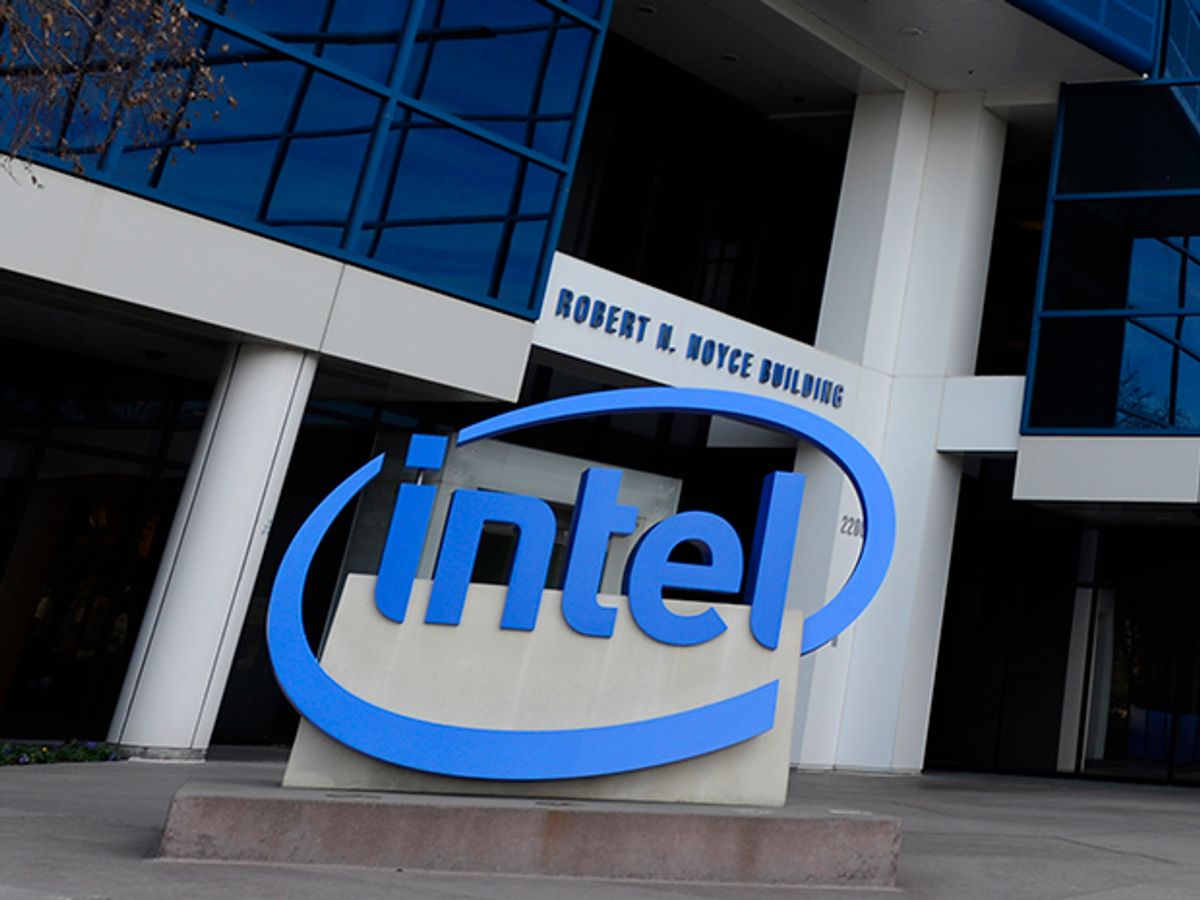 Intel Corp. today announced that it would cut some 12,000 jobs—that’s 11 percent of its total workforce—by mid-2017, with the majority of those affected getting the bad news within the next two months.

In a press release, the company said the “restructuring initiative” would “accelerate its evolution from a PC company to one that powers the cloud and the billions of smart, connected computing devices,” and that the compnay would be increasing its investments in “data center, IoT, memory, and connectivity businesses.”

Said Intel CEO Brian Krzanich in an email today to employees, “These are not changes I take lightly. We are saying goodbye to colleagues who have played an important role in Intel’s success. We are deeply committed to helping our employees through this transition and will do so with the utmost dignity and respect,” and promised more details soon.