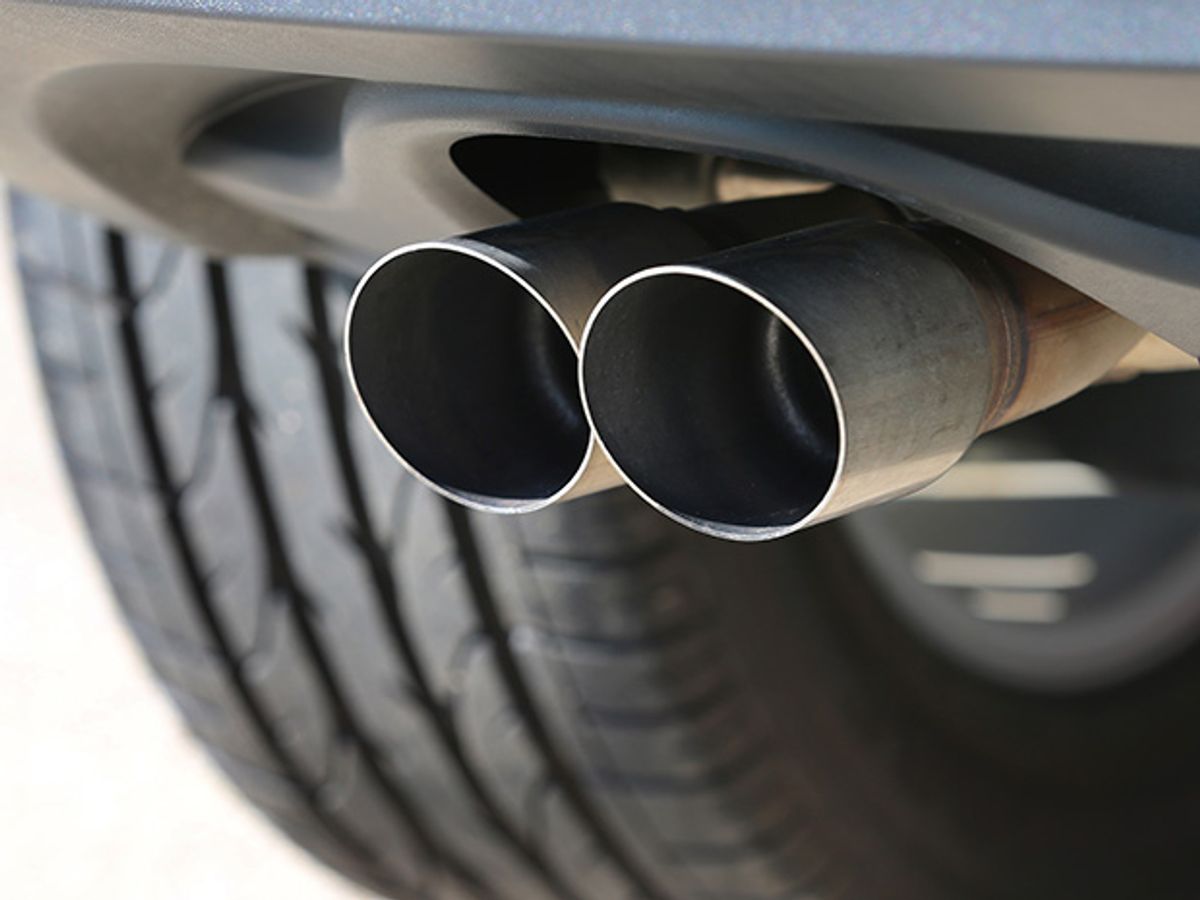 Volkwagen, which had just become the biggest-selling auto maker in the world, has been nabbed committing perhaps the biggest corporate cybercrime of all time.

Its diesel cars were found to have cheated systematically on emissions tests run by the United States Environmental Protection Agency (EPA) over the past seven years. This dirty trick allowed for a clean getaway for some 482,000 cars under the VW and Audi brand names.

The EPA found out, VW admitted wrongdoing and stopped selling the offending vehicles, and its shares lost more than a fifth of their value in the early hours of the next trading day. That’s the story up to yesterday. Now come the details of how VW’s deception was discovered.

“Some people have mischaracterized what our role was,” says Dan Carder, interim director of West Virginia University’s Center for Alternative Fuels, Engines and Emissions (CAFEE). “Some have used the phrase ‘tipped off the EPA.’ But we were just working under contract.”

The contracting organization, a European non-profit, had wanted to convince European regulators to emulate strict U.S. standards for diesel emissions of nitrous oxides (NOX). So it asked CAFEE engineers to gather data from the field. They rented VW diesels, measured their tailpipe emissions on the road and compared them to measurements on the same cars made in the lab. The discrepancies were huge.

“We presented this in a public forum in San Diego, in the spring of 2014; we said, these are two vehicles; we’re presenting what we can present,” Carder says. “And EPA people were in the audience.” Meanwhile, the sponsoring group, called the International Council on Clean Transportation, published the results online as well.

The information was out there for more than a year. But the auto press missed its significance.

The EPA did not. It started testing with a vengence, going through all the necessary protocols before formally approaching Volkswagen. VW resisted for a while, then it admitted that it had deliberately cheated.

“What’s surprising to me was their total admission,” says Carder. He offered no opinion on who might have been behind the scheme.

Carder did, however, shed light on diesel exhaust. The problem, he says, is one of thermal management.

Catalytic converters break down NOX only when they’re hot, and keeping them hot may sometimes require that you burn more fuel than you need for the performance you want. You might want to run the engine on a lean fuel-air mixture, but you have to run it rich.

“There’s also a trap for NOX that acts like a sponge,” Carder points out. “But if you saturate it with NOX, then you have to go to a rich-burning condition to use the catalyst to reduce the NOX” and thus wring out the sponge.

When everything’s working as it should, engine emissions measured in the hundreds of units can be reduced to the single digits at the tailpipe. “That’s why you see this huge difference when they’re not working,” Carder says.

And when you deliberately cause it to stop working, you can get better fuel economy. Some reports have suggested that performance can be enhanced too, but Carder downplays the importance of that.

“There’d be a larger penalty on fuel than on performance,” he says. “For the average consumer, if you get plus or minus 10 percent torque, they’re not going to realize it.”

That means that even after VW pays the multibillion-dollar bill to refit its diesel cars to meet EPA standards, its customers will have to pay a price, too. Because their cars will get worse mileage, they will command a lower resale price—a problem that commenters on Reddit say is already apparent.