How Efficient Is Your EV? It’s Complicated

Some day, charging an EV is going to be a lot more interesting 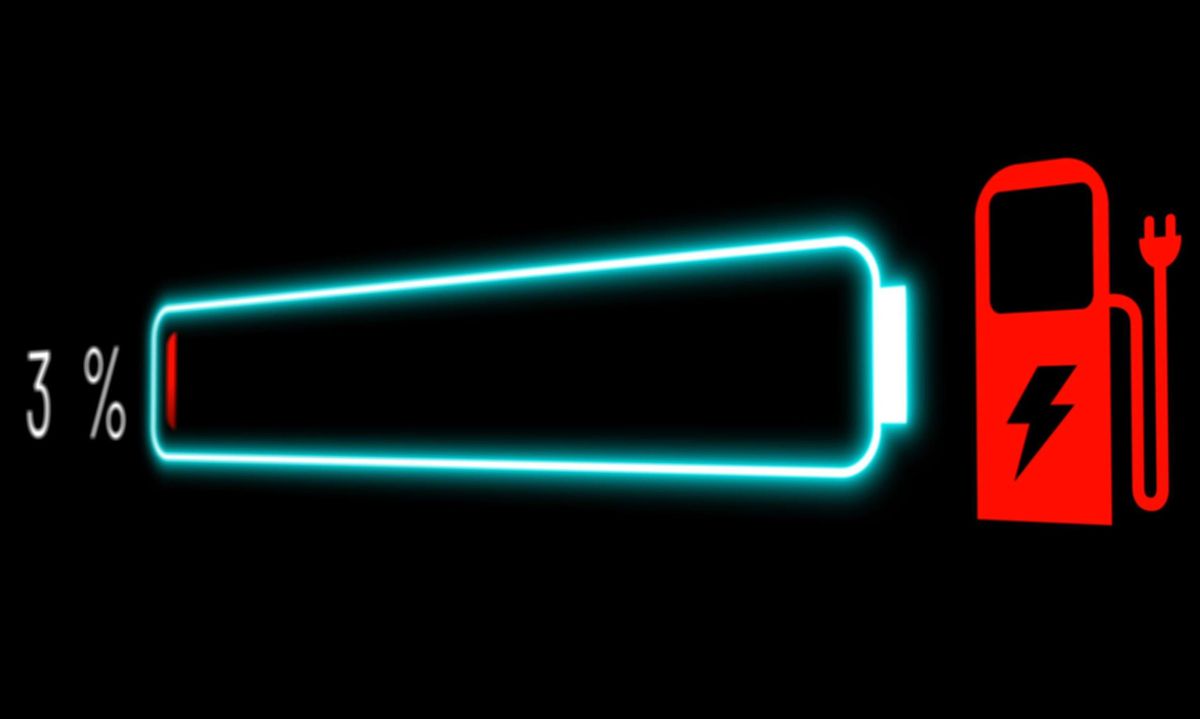 With motor sports moving hard and fast toward electric drive, a friend recently told me that electric drag-car racing just wouldn't be the same without the deafening roar of combustion engines and the smell of "nitro" fuel.

She's 90 years old. I didn't feel like arguing with her.

And she had a point: Carmakers and countries are announcing efforts to phase out fossil-fuel burning automobiles in the next two decades. So perhaps it isn't too early to start getting nostalgic about our gas guzzlers.

One of the things I'll miss about combustion-engine cars is how easy it is to calculate their efficiency. You just take the distance the car can travel on a tank of fuel and compare it to the size of the tank. In the United States, we might be happy with a car that gets 25 miles per gallon, whereas in the rest of the world that same car would be said to have an efficiency of 9.4 liters per 100 kilometers.

With electric vehicles, however, calculating efficiency is not so simple. Right now the measure used in the United States is MPGe, which stands for miles per gallon of gasoline-equivalent. It indicates how many miles the car can travel as 33.7 kilowatt-hours (121 megajoules) of energy is drained from its batteries. Why 33.7 kilowatt-hours? Because the U.S. Environmental Protection Agency decreed in 2010 that the amount of thermal energy released by burning one gallon of gasoline is equivalent to 33.7 kWh.

For an engineer, a question is immediately obvious. Why are we using a constant based on the combustion of gasoline in order to measure the efficiency of an electric car? Well, as the automotive industry begins a long transition from combustion to electricity, there is arguably some utility in a metric that seems to offer a means of comparing the efficiency of an electric car with that of a conventional one.

But more fundamentally, there is a huge disparity in efficiency overall. Commonly available EVs have combined city/highway MPGe ratings ranging from 76 for the Jaguar I-Pace to 134 for the Tesla Model 3. That range is about four times as high as the span, in miles per gallon, associated with common combustion-engine cars. The efficiencies are so different because internal-combustion engines convert a lot of energy to heat rather than to mechanical torque.

Why are we using a constant based on the combustion of gasoline in order to measure the efficiency of an electric car?

But the efficiency equation is more complicated than that because, unlike petrol pumps, recharging stations do not transfer energy perfectly. Depending on factors like the ambient-air temperature, how empty the battery is when you start charging, and the supply voltage to your EV's charging unit, the efficiency of charging can vary between 70 percent and 90 percent.

I expect that soon all chargers will communicate digitally with a car as they charge it. The car will then know how much electricity was consumed, along with how much of that its batteries managed to store. The car will be able to display long-term data on charging, including how well it charges under different conditions. Some people will use this information to adapt their choices about where and when to recharge. For them, recharge efficiency might be just as important as MPGe rating.

Many of us will also want to know whether we are treading lightly on our planet. We'll be interested in how much carbon-based fuels such as coal and natural gas went into the electrical energy that charged our batteries. This environmental info might even take into account the pollution that came from building the solar arrays or wind farms that supplied renewable energy. And we'll eventually want to know how environmentally friendly that battery chemistry is for any car we buy.

Of course, motor-sports enthusiasts probably won't spend a lot of time fretting about environmental impacts. The drag cars that inspired this column typically race a few hundred meters in just a few seconds, during which time their fuel efficiency is a dismal 0.011 miles per gallon. Electric dragsters will undoubtedly improve on that. To perhaps 0.04 MPGe.

Personally, I won't miss the smell of nitromethane at all.

Rodney Brooks is the Panasonic Professor of Robotics (emeritus) at MIT, where he was director of the AI Lab and then CSAIL. He has been cofounder of iRobot, Rethink Robotics, and Robust AI, where he is currently CTO.

Slow clap America, is that seriously what you came up with for measuring ev efficiency? How about something more straightforward like miles / kWh. @Loring - Lighbulbs - In the UK Lumens and Watts are the two headline figures you'll see on packaging for LED bulbs. A filament Wattage equivalent may be given too but it's not the main thing anymore. Perhaps it's time to move on!

MPGe is in a way similar to how we label Lightbulbs. Most lightbulbs today come with packaging displaying a large font number indicating... Watts equivalent. What is a watt equivalent to? Oh, the light output of Incandescent bulbs, you remember the ones with white hot filaments. Not the actual power consumed, which you find in very fine print elsewhere on the package.

We picked that because when Incandescents ruled and we were faced with promoting more efficient CFLs and LEDs we wanted consumers to be able to easily compare the output of the bulb to what they used before.

Well, that's sort of OK, it worked, it made it easy to choose. But now as my grandchildren and friends an neighbors grow up and have hardly ever seen an incandescent they are asking how much does it cost to run a light bulb and should i turn it off for five minutes if I leave the room. They don't know their watts from joules from kilowatt hours.

So how much light is a equivalent watt? That is based on some arbitrary lumens per watt figure, that is established for incandescents. Its actually easy to make incandescents with a wide range of lumens per watt, you can trade off one for the other keeping the same resistance by making it longer and thinner or shorter and thicker. With thinner you will get more lumens but shorter life. Its complex and not linear. Double life incandescents were an example, the life was made twice as long for a approx 20% reduction in light output.

So what we have is a number based on an arbitrary efficiency/life level for a product that essentially obsolete. And we will be forever explaining bulb wattage away that's based on an arbitrary value from obsolete devices and having to then explain real power consumption. Which is complex enough when people can not distinguish the amp hours on their batteries from amps on their chargers.

Electric Flying Cars May Be Possible With New Batteries