Robocar IP gets the most sincere complement of all: People are stealing it 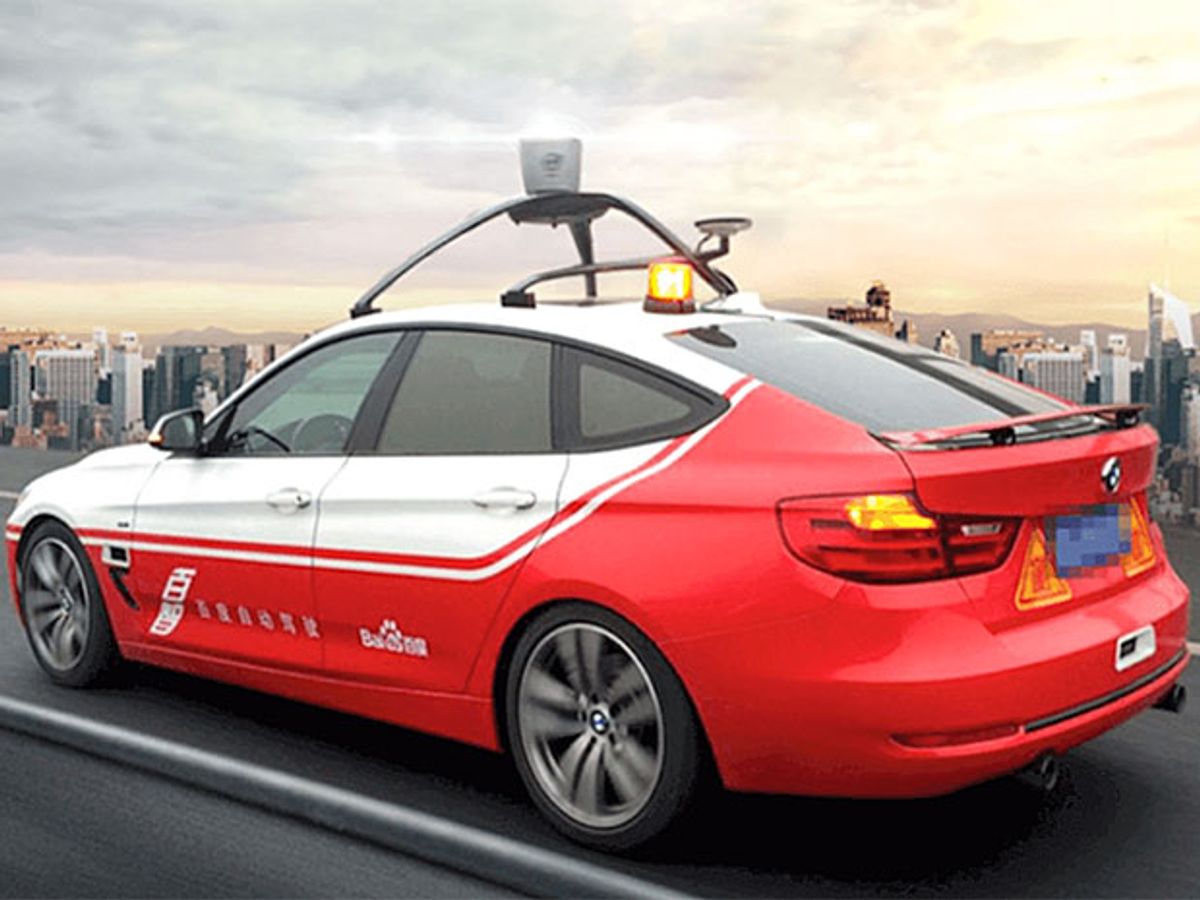 Robocar technology has received perhaps the most honest compliment mankind can bestow: Hackers tried to steal it. Even more extraordinary was the willingness of the targeted company, China’s Baidu, to acknowledge the attempted heist.

"It's very difficult to know who employs them to do that, but we know someone tried to hire someone in the underground market to steal from us," said Ma Jie, the cybersecurity chief of the Beijing-based company, in an interview with Bloomberg.

He wouldn’t or couldn’t give further details. But there are plenty of suspects with the money needed for black-hat operations, including world-bestriding companies flush with cash. Not one has been found guilty in a court of law, but accusations have begun flying: Last month, Waymo, the spinoff of Google’s robocar project, accused a former employee of stealing megabytes’ worth of its data and for a rival operation at Uber. Uber denies any wrongdoing.

Baidu followed in the footsteps of Google by turning a specialty in search into a subspecialty in autonomous cars. Like most robocar outfits, it is testing the technology in California and forming partnerships with auto makers and tech firms. Among Baidu’s recent deals are its investment seven months ago in Velodyne, the lidar company; its collaboration with BMW; and its partnership with Nvidia, developer of a system-on-a-chip for robocars.

Baidu has demonstrated partially robotic cars, and it’s talking up a ride-hailing robotaxi service as early as next year and a rollout of truly self-driving cars in 2021. In this, too, it is very much in line with the industry, which is offering an ambitious, although increasingly divergent, timeline for the new technology.

Earlier this month, at a conference in Germany, Volvo, Audi, Ford and BMW estimated they’d have cars that could drive themselves with human supervision by 2021. Nvidia said that it would be able to do that this year, and be able to field a totally self-driving car by 2025. Bosch was more pessimistic, saying that full autonomy might take several years longer to achieve.

With all these companies competing for skills that take years to develop, the price of engineering talent has soared. And it’s no wonder that the temptation to steal those engineers’ work has also increased.