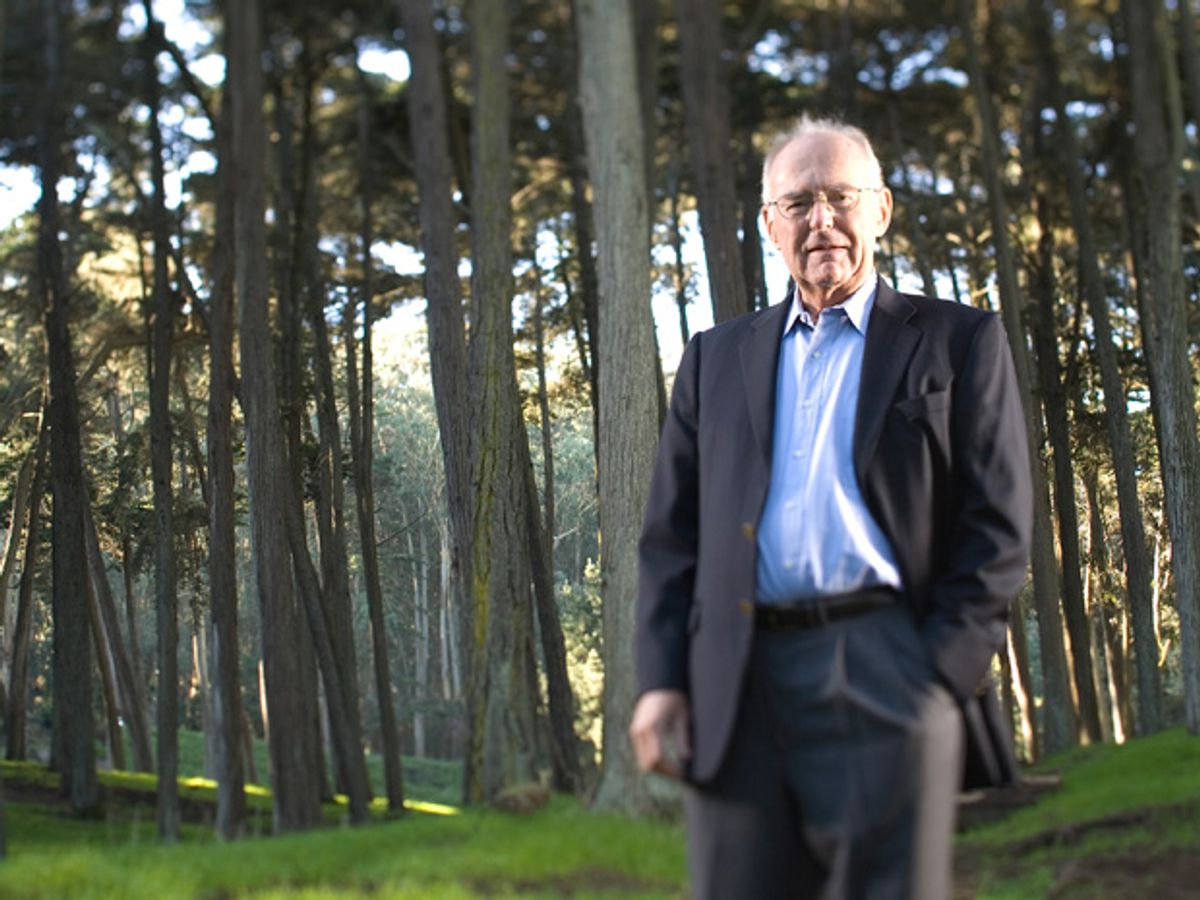 Moore’s new law is that big data will lead to big science. The Gordon and Betty Moore Foundation plans to give US$1.5 million grants (in $200 000 to $300 000 yearly installments) to 15 worthy interdisciplinary scientists who can develop and use new algorithms, machine learning techniques, and other data-intensive science tricks to turn huge volumes of data into amazing scientific discoveries. According to the foundation, this is “likely the largest private investment in individuals who are pushing the frontiers of a new kind of data-driven science—inherently multidisciplinary, combining natural sciences with methods from statistics and computer science.”

Moore’s foundation seems to think that there’s already enough data out there or being generated for big discoveries to take place. The new money can’t be used for a big piece of equipment or experiments to obtain new data sets, only to analyze them in a new way.

The foundation may be right. Big projects like the BRAIN Initiative and big instruments like the Large Hadron Collider are already generating more data than scientists can use. One of the best examples of how science is drowning in data is in genetics where the cost of sequencing a genome has fallen so far and so fast that the analysis is falling behind.

The seeds of the data deluge problem were already apparent more than a decade ago, when networks pioneer John Hopfield told IEEE Spectrum he was already feeling as though scientists were taking the easy way out by going after new data instead of trying to squeeze insight out of what they’d already gathered. He challenged neural networks nerds to figure out the inner workings of a virtual mouse—really a collection of simulated neurons he and a colleague had strung together—using just a small set of data. Though the contest was won, it probably did little to abate the allure of just gathering more data.

Certainly new and interesting sources of scientific data are both needed and wanted. And it’s happening even without sophisticated new instruments. So called citizen science—where we ordinary folk act as environmental, geospatial, or medical sensors or gain access to remote scientific equipment and the resulting data—has been on the rise for years. It’s already produced great things like post-Fukushima radiation maps of Japan.

But Moore is probably right to lavish some cash on those who can find a way to make that data produce even more than its gatherers could have hoped for. Data-intensive science is here to stay. Also, data scientists are sexy, according to the Harvard Business Review. So the winners will be sexy and rich.