That means the project, rechristened Waymo, must now start paying its way 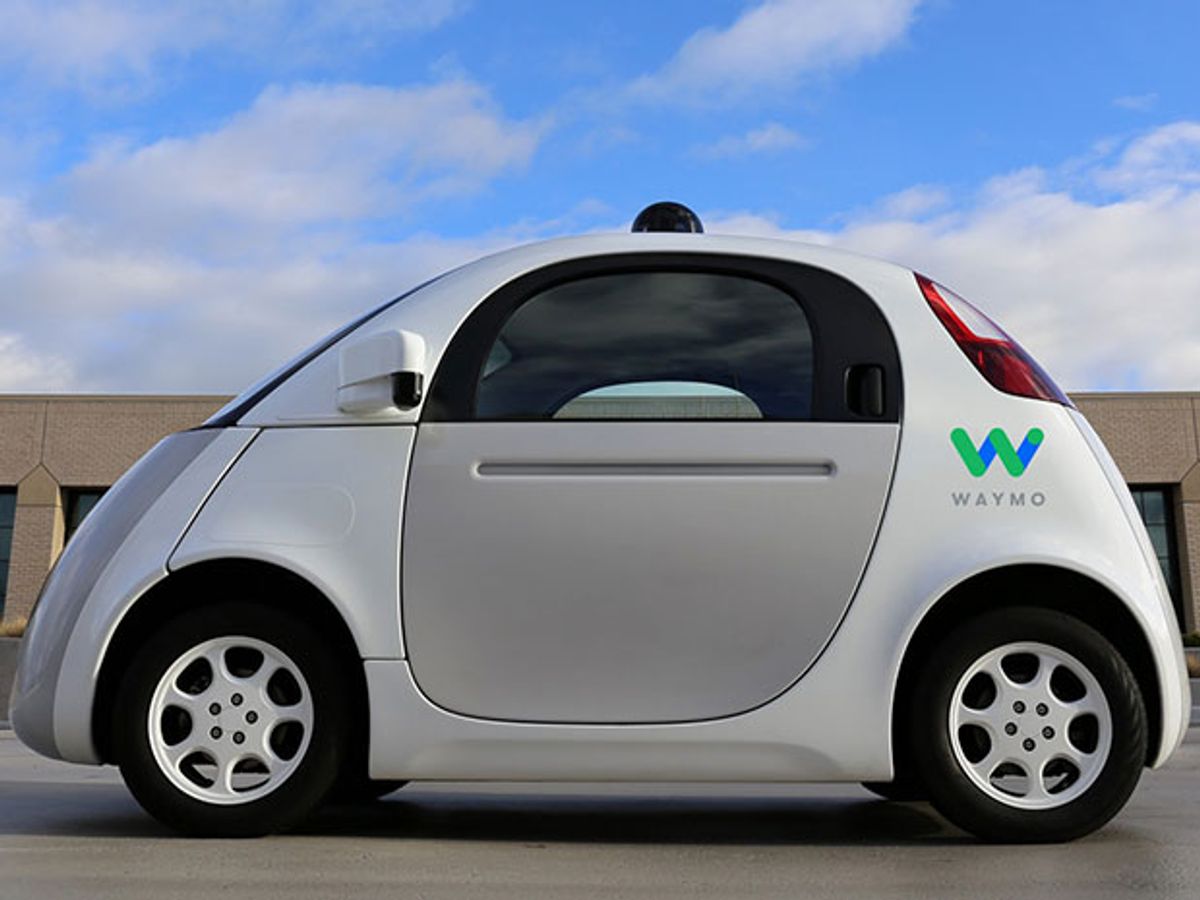 When you finish school, move out of your parent’s home, and generally grow up, you tell yourself that now, at last, you’re your own boss. And then an important bit of reality hits: You really, really need a job.

That’s the meaning of yesterday’s announcement that Google’s self-driving car project will be spun off as the firm Waymo. The world’s fanciest R&D project on wheels has to scare up some revenue now that parent Alphabet has shoved it from its innovation lab X, formerly known as Google X. (Google does like rebranding, doesn’t it?)

Signs of impending maturity have been obvious for some time. Top talent has flown away, notably the former leader, Chris Urmson, who departed in August.

The question: Where will it find the needed revenue? Waymo could license technology to auto companies, but that would mean embracing a strategy Google has always denounced—namely, designing a car that kinda, sorta drives itself. Google has strenuously argued that halfway measures are worse than useless because they require human beings to sit back as the machine drives, while paying enough attention to be able to grab the wheel in a crisis. People are famously bad at keeping that kind of standing vigil.

Even so, Waymo seems to be open to at least some deals of this nature. In May, Google signed an agreement to share technology with Fiat Chrysler.

Another way it could make money is by applying full-throated autonomous technology to the handful of niches that are nearly ready for it. One is the famous “last mile” problem—for instance, getting from a train or bus terminal to your home. In that case, Waymo might be able to work with a system that was limited to a particular, heavily mapped area—one in which a self-driving car could keep to a suitably sedate speed. The ultimate safe speed is a crawl, which is pretty much how fast self-driving trams go in the four British cities where they mingle with pedestrians.

And that’s apparently what Waymo’s car did in this video, shot last year. It takes a blind man around the streets of Austin, Texas, one of the precincts that Google has laboriously mapped. Note that it is a sunny day and that the car appears to never go faster than about 48 kilometers per hour (30 mph).

The man in the car, Steve Mahan, figured in an earlier ride of this kind, in 2012. But in that case, a Google engineer was riding shotgun, which was apparently enough to stay within the law. This time—presumably with the blessing of the city of Austin—Mahan rode solo.

“The ability to complete a fully self-driven trip on everyday public roads, with no test driver, was a big milestone for our team and the history of this technology,” Waymo chief John Krafcik wrote in a blog post. “It was the signal that we could begin to shift our focus from foundational technical work towards launching our own company so we can offer many more rides, in more places, for more people.”

Another niche, besides the last mile, is another very well known mile: a circuit within a heavily mapped area. For instance, the city of Helsinki has experimented with autonomous buses that ply exactly the same route, slowly. Uber, nuTonomy and Ford are refining ride-hailing services that will begin within very limited areas. It may well be that Waymo and Fiat Chrysler’s  collaboration is set to yield just such a ride-sharing service.

Google was always clear that the tech problem posed by self-driving cars came first; finding a way to profit from it could wait until later. “We never said in the early days, ‘Okay, let’s make the business plan,’ ” Astro Teller, head of X, told IEEE Spectrum last week.