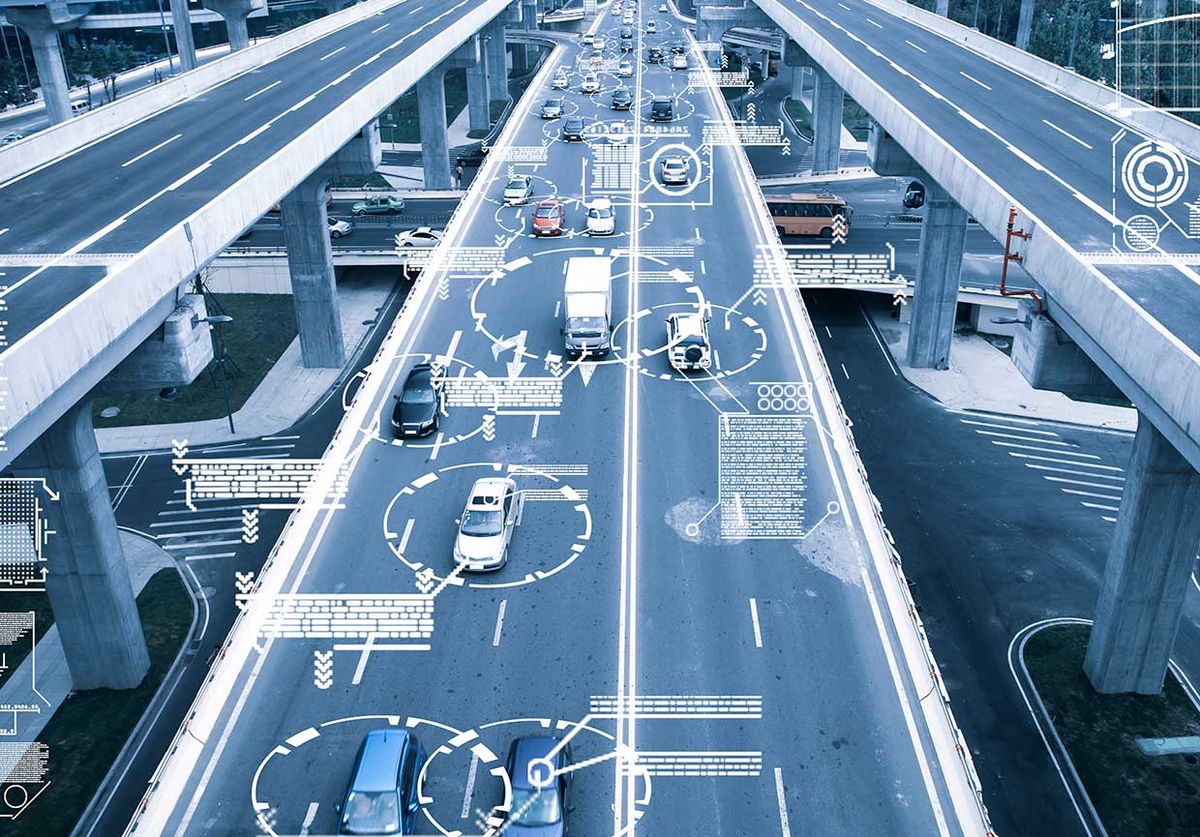 As automakers explore a future as “mobility service providers,” new challenges in computing for these transportation services emerge as well. So Fujitsu and Amazon Web Services (AWS) have announced a strategic partnership that they say could answer the needs of this new marketplace.

“Studies show that car ownership models are being challenged as consumers turn to mobility providers for their mobility needs,” explains Hussein Dia, Professor of Future Urban Mobility, Swinburne University of Technology in Melbourne, Australia. “The concept of buying an expensive asset with high depreciation that is parked most of the day, no longer makes sense for many, especially younger people.”

Announced last month, the joint agreement calls for Fujitsu to provide and manage digital mobility tools over AWS’s cloud platform. Fujitsu will begin rolling out these AWS tools in October, first in Japan, and then North America and Europe before the end of the year. These technologies can be used individually or as a suite dubbed Mobility Digital Twin that maps drivers’ real-world surroundings onto a digital facsimile.

Shunichi Ko, head of Fujitsu’s Mobility Accelerator Business Unit, says Mobility Digital Twin uses a wide-area distributed network to collect and use the data to create a digital mirror world of roads and vehicles that can be mined to produce, for instance, dynamic information such as the location of nearby service stations and their gas prices, areas of traffic congestion, route optimization, smart parking, crash analysis and traffic guidance alerts—all in real time.

Video content from a car’s cameras is compressed in-vehicle and wirelessly transmitted as H.264 data to an AWS cloud processing facility where Fujitsu’s image-lightening compression algorithm further reduces it to 0.1 percent of the original size. AI-based image recognition technology uses this metadata to recognize and classify objects such as road signs, traffic signals, buildings, and people, as well as distinguishing vehicle types on the road such as trucks, buses, and cars. Fujitsu combines these results with its simultaneous localization and mapping (visual SLAM) technology to triangulate the vehicle’s position, orientation and speed, and also to create a 3D map of the vehicle’s surroundings.

“The concept of digital twins in urban transport is not new,” says Dia. “But scaling these models to large urban areas is challenging, and this is where these two tech giants can make a difference by capitalizing on their experience in system integration, AI and data analytics.”

In order to process masses of data from vast numbers of cars, Fujitsu has developed a stream processing technology called Dracena (Dynamically Reconfigurable Asynchronous Consistent EveNt-processing Architecture) that processes continuous streams of data on a car-by-car basis in parallel in real time, rather than processing in batches.

“Dracena is a completely scalable digital twin solution,” says Pavan Choudhary, a senior solutions architect at Fujitsu Consulting India Pvt. Ltd., in Pune, India. “There is no limit to the amount of data that can be processed. It takes advantage of the vast amount of computer power in the cloud with on-demand scalability.”

Other modules in the suite include a Security Operations Center that uses anomaly detection to prevent cyber threats, and Fujitsu’s combinatorial optimization Digital Annealer to enable drivers to find the shortest route to their destinations.

To ensure all this goes as planned, Fujitsu will train 750 new AWS-certified systems engineers to strengthen its system development capabilities. “These will mostly be engineers already working in the company,” says Ko. “Though some will be new hires.” From these, Fujitsu will form units together with AWS engineers to work onsite with vehicle manufacturers, in some cases on a permanent basis.

Ko says that later, Fujitsu will extend the technology’s application to other industries such as insurance to improve efficiency and provide personalized treatment.

“The urban mobility market is growing,” says Dia. “The last census in Australia, for example, shows households in 2016 spent roughly A$70 billion (US$54 billion) a year on private and public transport. You can imagine how significantly more it is for economies with larger populations like Japan and the United States.”