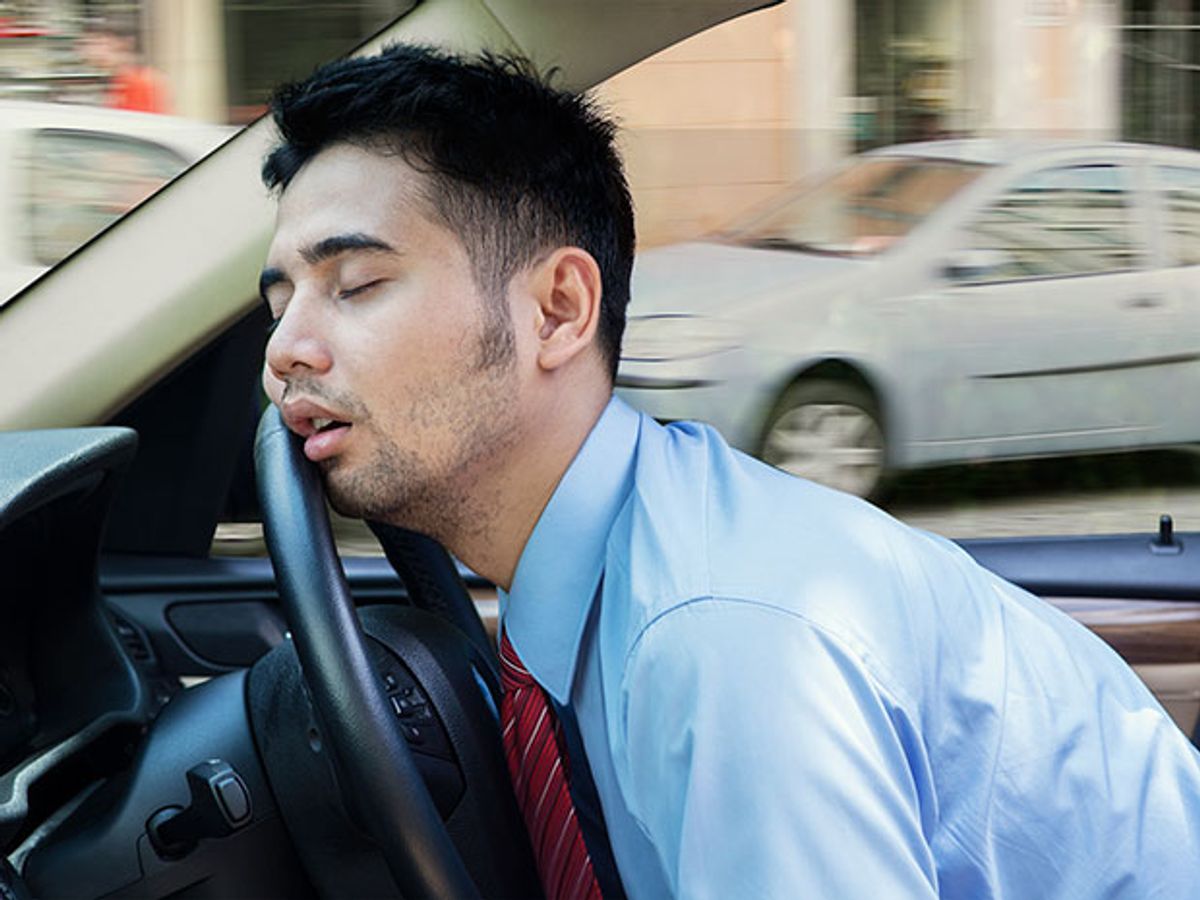 The Ford Motor Company is skipping Level 3 autonomy—when the driver must be prepared to take the wheel—and going straight to Level 4, when there is no steering wheel at all. The reason? Its own engineers were falling asleep during Level 3 test drives.

“These are trained engineers who are there to observe what’s happening,” Raj Nair, Ford’s product development chief, told Automotive News. “But it’s human nature that you start trusting the vehicle more and more and that you feel you don’t need to be paying attention.”

Apparently, the Ford engineers kept nodding off even when every attempt was made to keep them on their toes. Bells and alarms did no good, nor did putting in a second engineer to ride shotgun. He nodded off, too. It was this spectacle that convinced Ford honchos to double down on the damn-the-stopgap push to full autonomy, which Google’s Waymo pioneered.

Previously, Ford had leaned toward that idea, but hedged its bets by trying to improve driver-assistance systems until they achieved full autonomy. Just six months ago, Randal Visintainer, director for autonomous vehicle development at Ford, told IEEE Spectrum that both approaches—which he termed “top down” and “bottom up”—were still under review. “The question is, how far down can we take that [first approach], and when do the two approaches meet?”

Other automakers still favor using the stopgap of Level 3, defined as a self-driving system that might, at any moment, give the driver just 10 seconds to wake up and take command. Just last month, at CES, Audi announced that it would release a Level 3 car within a year, then aim for Level 4 some three years later.

Ten seconds may seem like plenty of time, but it sure seems short when you’re dreaming.