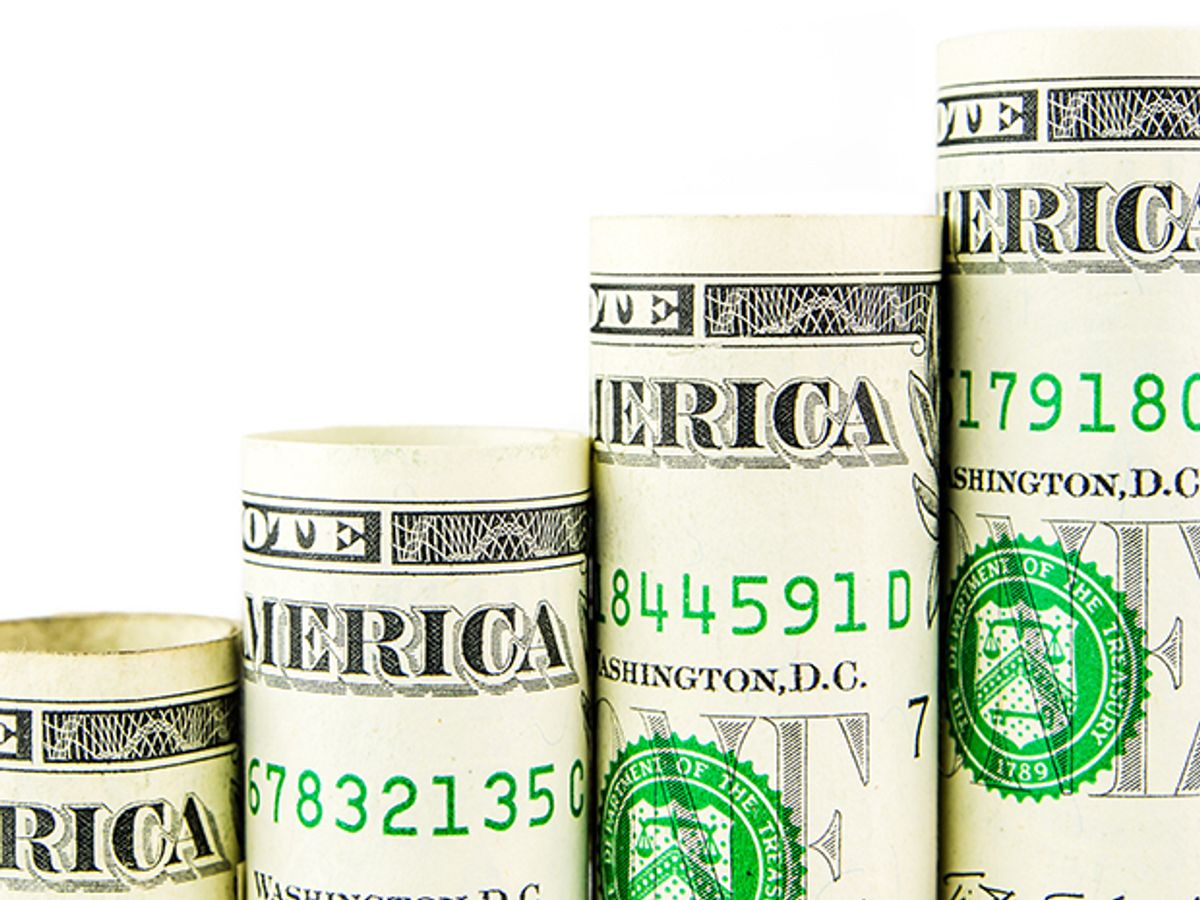 About a year and a half ago, I reported on an effort by French software engineer Théo Négri to mine the U.S. Department of Labor’s H-1B data for insights into tech salaries (a set of data that includes minimum salaries without bonus offered; actual salaries paid H1B visa holders can be higher). Négri’s tools allow you to browse job listings by company, year, job title, and other factors—but it takes some toggling around to get a clear snapshot of trends in engineering salaries at a particular firm.

In a separate effort, software engineer Mahmoud Mechehoul, a former H-1B visa holder from Morocco, took a look at that same data, and decided it would be more useful to look at salary distributions, not just aggregated numbers. He reasoned that salaries for similar jobs vary a lot, even within the same company. The data, he says, covers 800,000 salaries from 500 companies for 700 job titles in 16,000 cities.

He came up with a more graphical online tool, H1BPay. It took him about six months to create, because he decided to hire contractors to clean up the data. Their work involved changing formal legal names to more familiar monikers, correcting spelling mistakes, and filtering out salary figures that were extreme outliers. He originally built this tool for use by current and potential holders of H-1B visas, but the picture it paints of engineering salaries can be mined for all sorts of purposes. The tool allows you to browse salaries by company, job, and city—for some companies, as far back as 2011.

You can browse the data yourself here.

Editor’s note: This post ran as an article in the February 2017 issue of IEEE Spectrum titled “H-1B Visas by the Numbers.”

Q&A: Why the Metaverse Needs to Be Open