How Technology Can Make Our Urban Future Better 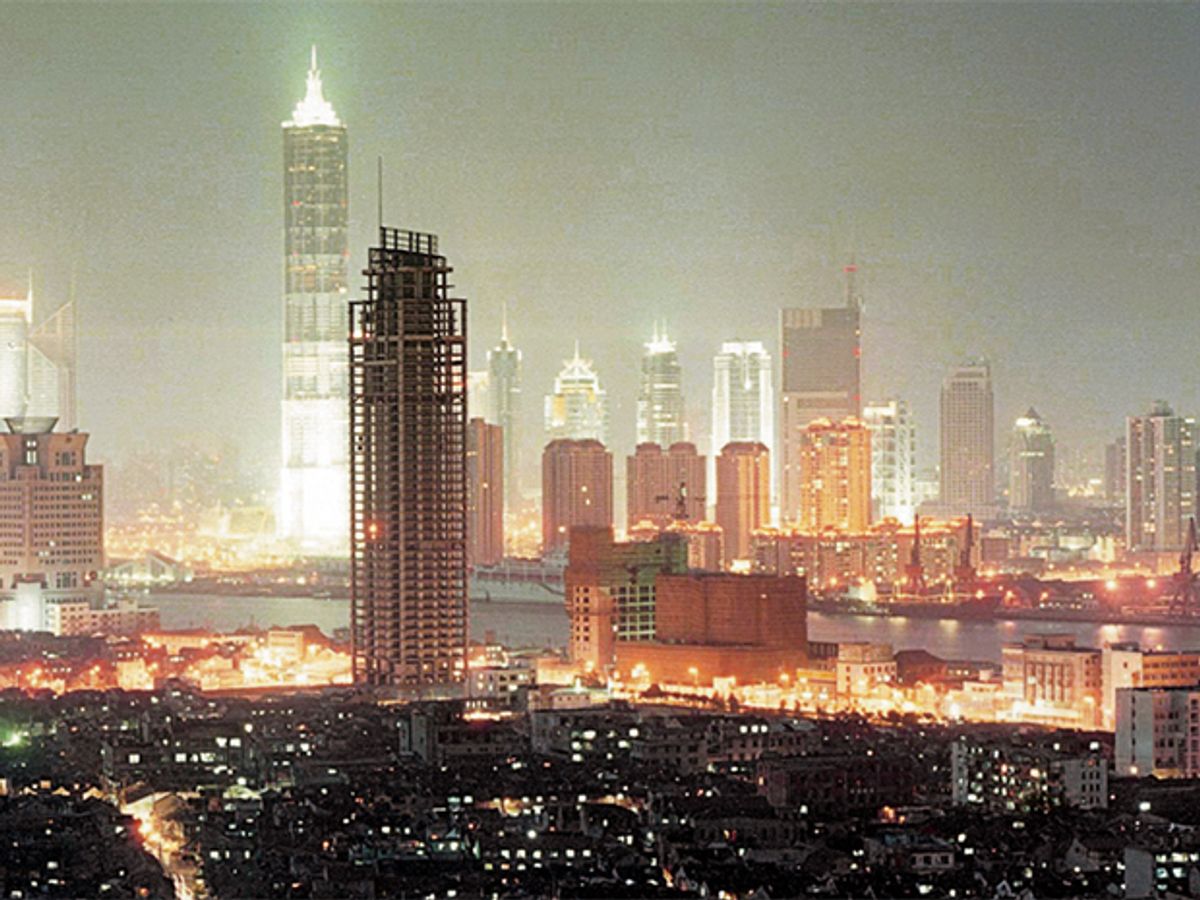 Cities—whether you love them or hate them, before long most of us will be living in them. By 2008, more than half the world’s population will be urban dwellers. By 2030, 4.9 billion, or 60 percent of us, will call the city home.

This special report focuses on how to solve some of the big engineering challenges we face as the world’s cities multiply, grow, and mature, particularly as they are being played out in the largest and most complicated urban habitats human beings have ever lived in: megacities. In 1950, there were just two cities with populations of 10 million or more: New York–Newark and Tokyo. But by 2015, according to the United Nations, there will be 22 megacities, and 12 of these will have populations of 15 million or more.

Not all of the challenges of urban life have a technological solution, of course. But we found five cities—Shanghai, São Paulo, Mumbai, Tokyo, and New York—that have come up with particularly innovative solutions to some of the biggest problems cities face: pollution, transportation, energy, natural disaster, and crime.

We begin in Shanghai, where explosive growth has led to the kind of pollution that smothers most metropolises at some point in their life cycles. Senior Associate Editor Steven Cherry traveled to Shanghai to visit what city developers there hope will be the first “eco-city,” Dongtan [see “How to Build a Green City”]. Being built on an island off the coast of Shanghai, Dongtan is in some sense the antithesis of all we've come to associate with big cities. Development plans for this “city within a city” call for it to be modest in size (500 000 residents) and scaled for the people who will live there—not for automobiles or architectural monoliths. It is also designed to be completely self-sufficient, providing its own food and energy.

Utopian schemes like these have been tried—unsuccessfully—before. But if Dongtan works, it could be a city-scale test bed for the Cradle to Cradle ideas of architect William McDonough and chemist Michael Braungart. These two men have championed the notion of using or re-engineering existing technologies to maximize efficiency and significantly reduce pollution and waste of all kinds. Their model depends on reusing, reducing, and recycling materials rather than making things, using them, and throwing them out. Chinese officials hope Dongtan will offer practical lessons about pollution control and sustainability that can be applied to Shanghai proper, as well as to their other rapidly growing urban areas.

Looking at problems of urban development is nothing new for IEEE Spectrum. In July 1976, we did a special report called “Circa 2000: A Special Bicentennial Issue on Cities of the Future.” It bemoaned the fact that urban areas were being overrun and polluted by gas-guzzling cars. Thirty years later, we’re still struggling with pretty much the same problem, as Associate Editor Erico Guizzo describes in “How to Keep 18 Million People Moving.” To find out how mass transit can be made more attractive, he studied São Paulo’s bus-based transit system, considered to be the most complex in the world. And while buses may seem old hat, this transportation system relies on a host of advanced technologies to coordinate its 26 000 vehicles for maximum efficiency.

Power is the economic lifeblood of the 21st-century city, especially for a boomtown like Mumbai (formerly Bombay). But Mumbai’s economy has grown so quickly in recent years—40 percent of India’s income tax revenue now comes from this one city—that its electrical grids are sagging under the weight of this newfound prosperity. Senior Editor Harry Goldstein flew to Mumbai to take a look at the innovative plans being put in place by Indian power players Tata and Reliance to keep the grids up and running in the short run while developing systems to deliver a lot more power over the long haul. At the moment Mumbai is the only Indian city to enjoy reliable 24/7 electrical power, but that could change this summer if demand continues to surge.

Next we considered Tokyo. The Japanese capital has clean air, safe streets, and a high standard of living. It also has earthquakes. Big ones. To write “How to Master a Seismic Disaster,” Senior Editor Jean Kumagai went to Tokyo to learn about the earthquake early-warning network that has been installed throughout the country. This network offers small windows of warning, perhaps just enough time to help prevent catastrophic loss of life and help contain property damage. A number of present and future megacities face the same seismic dilemma and would certainly benefit from using such technologies.

It wasn’t all that long ago that New York City was thought to be so crime-ridden as to be uninhabitable. Basic policing improvements helped turn that around. Now the city’s police force is going high tech. Senior News Editor William Sweet and Senior Associate Editor Stephen Cass (who came up with the idea for this report) take us through the city’s new Real Time Crime Center in “How to Fight Crime in Real Time.” It allows the force to centralize and data-mine the enormous amount of information gathered every day by officers on the beat. Spurred by the 9/11 terrorist attack on the World Trade Center, the US $11 million system allows instant access to millions of criminal and arrest records.

Technology has always played a central role in the life—and death—of great and not-so-great cities. And as you will see here, it has much to offer in the future. Can any city be engineered to a Utopian ideal? Probably not. But we are social creatures. The bright lights of big cities will continue to draw us together, and technology can nudge our increasingly urban development in the direction of peaceful, clean, and safe communal living.

To see all of Spectrum’s special report on The Megacity, including online extras and audio and video exclusives, go to /moremegacity.

Susan Hassler is the editor-in-chief of IEEE Spectrum. During her editorship, Spectrum has won numerous awards for both its print and online efforts, including five Grand Neal Awards and a National Magazine Award for General Excellence in the Thought Leader category.

This paper describes the emerging infrastructure trends of wireless networks for 4G, 5G, and beyond 5G. These trends provide even more opportunities to service providers for network deployments, network customization, and network optimization. These key trends include (i) spectrum trends, (ii) densification & coverage extension methods, (iii) virtualization and cloudification, and (iv) network customization and intelligence.