Studying penguins in Antarctica, watching shooting stars in the South Pacific, tracking robots through the Amazon—yes, this is engineering 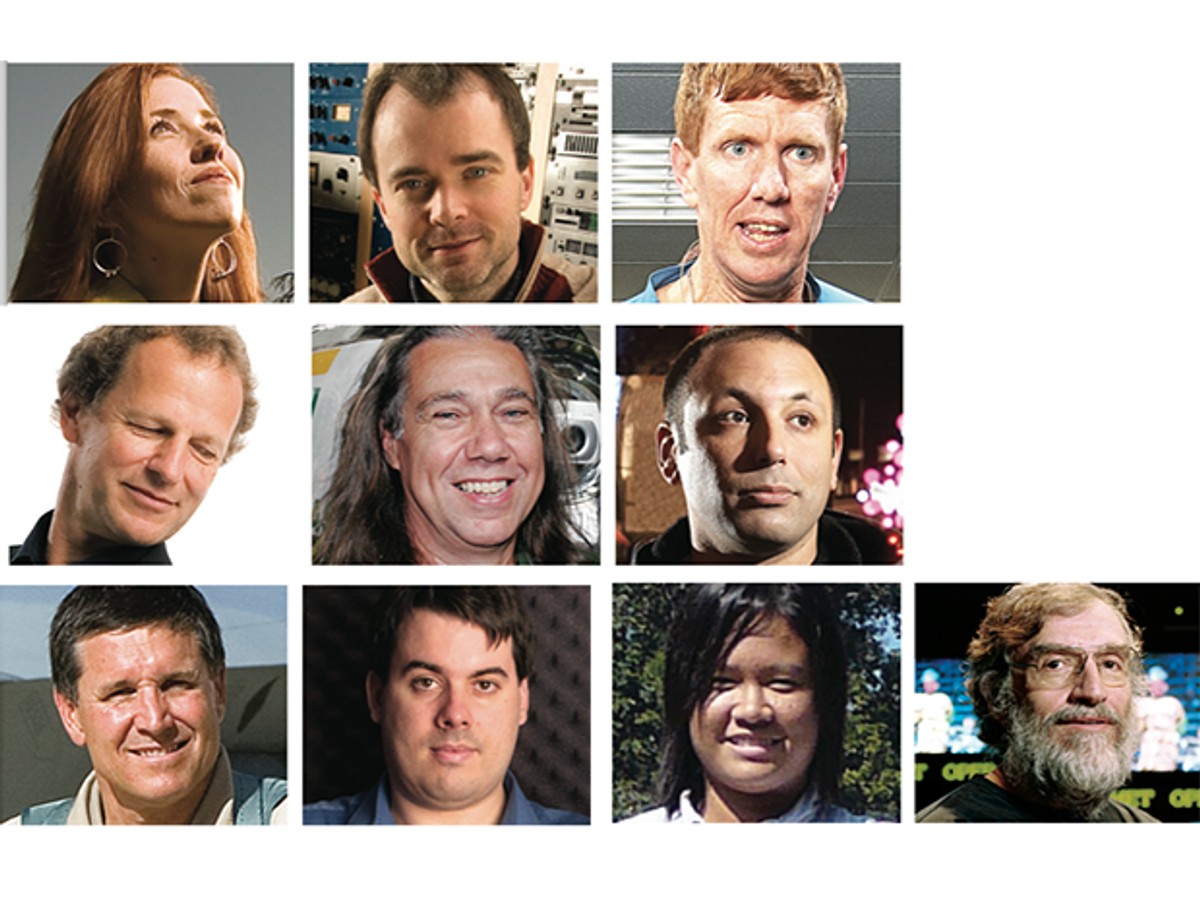 For too many engineers, work is the thing you do to fill up the time between college and retirement. It need not be. Just consider the 10 technologists we've profiled in this year’s “Dream Jobs” report.

Want to see the far corners of the Earth? Roger Hill and Ney Robinson Salvi dos Reis did. Hill had a ho-hum job as a medical researcher when he accepted an invitation to Antarctica. There he discovered not just his life's work—building rugged computers for studying marine life—but the love of his life. Reis wanders far beyond the lab to deploy his environmental monitoring robots out at sea and deep in the Brazilian rain forest.

Want to save the planet? Steven Camilleri does. He’s designing ultra efficient motors that could someday drive everything from household appliances to electric cars. Salinee Tavaranan is doing her part, too, by installing solar panels and microhydropower turbines in refugee camps along the Thai-Burma border.

Want to live your childhood dream? Sigrid Close’s first love was space, and now she studies meteors to see how they interact and interfere with satellite communications. Sometimes, though, not attaining your dream can be a good thing, too. After NASA rejected him for its astronaut program, James Brown found an even more thrilling ride, as an engineering test pilot for the F-22.

Want to run with the big dogs? Garmin International’s David Downey not only designs high-tech fitness products, he also field-tests the devices by entering triathlons—and his employer couldn’t be happier.

See where we’re going with this? Just take a few minutes, read through the 10 profiles that follow, and you too may be inspired to rethink the meaning of “work.”

And if you already have the job of your dreams, write and tell us about it at eedreamjobs@ieee.org.