Deep Learning Isn't Deep Enough Unless It Copies From the Brain 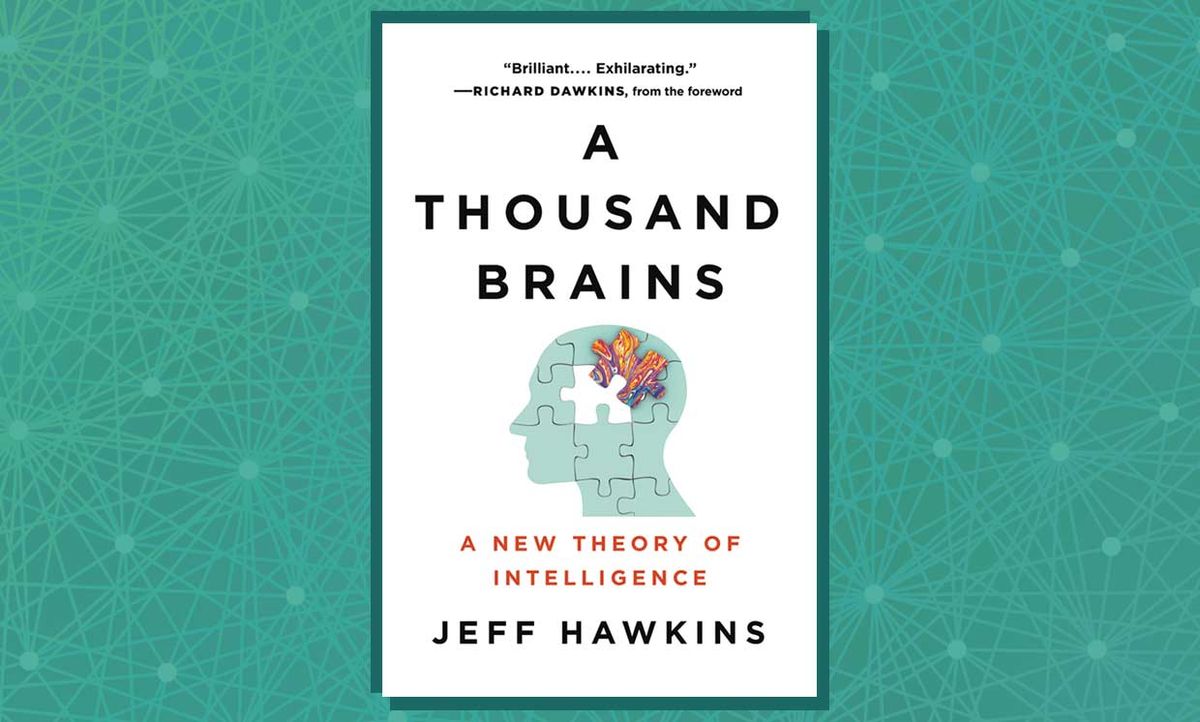 “I believe that general-purpose AI will dominate machine intelligence in the latter part of the twenty-first century,” says Jeff Hawkins in his new book, A Thousand Brains: A New Theory of Intelligence. Hawkins isn’t talking about today’s artificial intelligence, which can perform stunningly well on very narrow tasks. He’s imagining flexible thinking machines that can learn just about anything, as humans do—the artificial general intelligence, or AGI, that would represent the next quantum leap in AI.

Hawkins’s storied career includes the invention of the Palm Pilot in the late 1990s, followed by a hard pivot to theoretical neuroscience. In 2005, he founded the company Numenta to pursue research on the neocortex, the part of the brain responsible for intelligence.

The main objective of Hawkins’s new book is to present his grand theory of intelligence: both how the human brain produces this feature, and what it really means to be intelligent. Happily for engineers, he then goes on to consider how his theories could impact AI research. He spoke with IEEE Spectrum about the path forward for machine learning.

The cost of improvement is becoming unsustainable

Deep learning is now being used to translate between languages, predict how proteins fold, analyze medical scans, and play games as complex as Go, to name just a few applications of a technique that is now becoming pervasive. Success in those and other realms has brought this machine-learning technique from obscurity in the early 2000s to dominance today.

Although deep learning's rise to fame is relatively recent, its origins are not. In 1958, back when mainframe computers filled rooms and ran on vacuum tubes, knowledge of the interconnections between neurons in the brain inspired Frank Rosenblatt at Cornell to design the first artificial neural network, which he presciently described as a "pattern-recognizing device." But Rosenblatt's ambitions outpaced the capabilities of his era—and he knew it. Even his inaugural paper was forced to acknowledge the voracious appetite of neural networks for computational power, bemoaning that "as the number of connections in the network increases...the burden on a conventional digital computer soon becomes excessive."