From the heroic age of 8-bit CPUs, this processor powered the Apple II, Commodore 64, BBC Micro, and more

When one particular chubby-faced geek stuck one particular chip into one particular computer circuit board and booted it up, the universe skipped a beat. The geek was Steve Wozniak, the computer was the Apple I, and the chip was the 6502, an 8-bit microprocessor developed by MOS Technology. The chip, and its variants went on to become the main brains of ridiculously seminal computers like the Apple II, the Commodore PET, the Commodore 64, and the BBC Micro, not to mention game systems like the Nintendo Entertainment System and the Atari 2600 (also known as the Atari VCS). Chuck Peddle, one of the chip’s creators, recalls when they introduced the 6502 at a trade show in 1975. “We had two glass jars filled with chips,” he says, “and I had my wife sit there selling them.” (In 2016, Peddle admitted that at the time he had only enough working processors for the upper layers of the jars—they were mostly filled with nonworking chips.) Hordes showed up. The reason: The 6502 wasn’t just faster than its competitors—it was also way cheaper, selling for US $25 while Intel’s 8080 and Motorola’s 6800 were both fetching nearly $200.

The breakthrough that permitted this cost reduction, says Bill Mensch, who created the 6502 with Peddle, was a minimal instruction set combined with a fabrication process that “yielded 10 times as many good chips as the competition.” The 6502 almost single-handedly forced the price of processors to drop, helping launch the personal computer revolution. A revised version of the chip is still in production and some manufacturers still use it—in commercial embedded systems—as well as many hobbyists. More interesting perhaps, the 6502 is the electronic brain of Bender, the depraved robot in “Futurama,” as revealed in a 1999 episode. 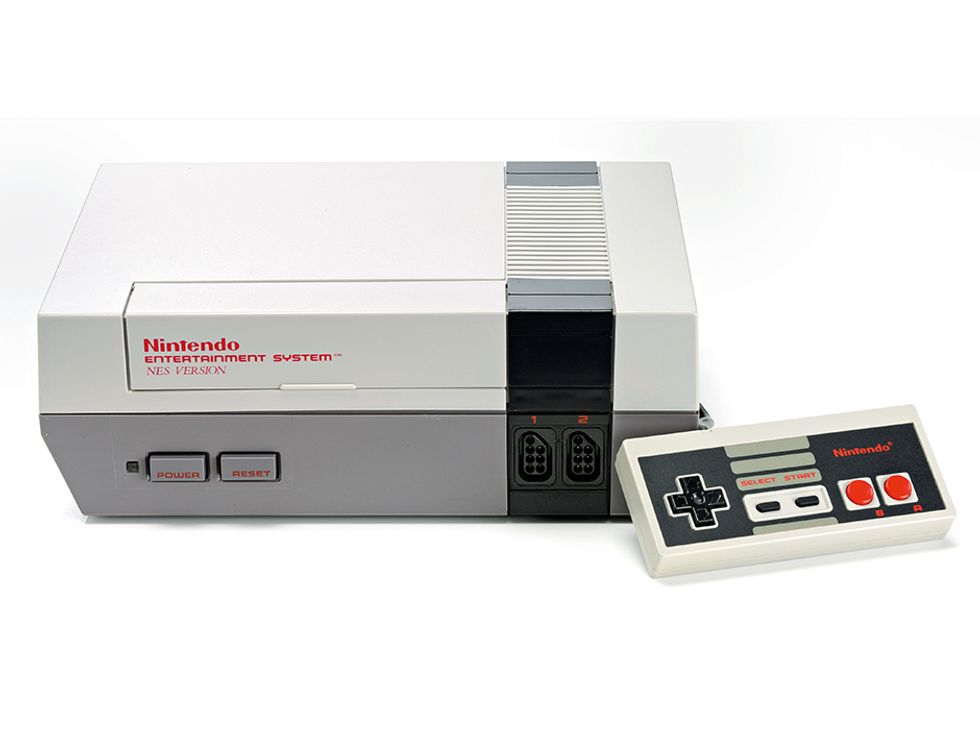 A key games console of the 1980s, the Nintendo Entertainment System used a 6502 that was modified, for example, to allow the chip to generate sound directly.

How the Graphical User Interface Was Invented

Hoff thought designing 12 custom chips for a calculator was crazy, so he created the Intel 4004

The rays of the rising sun have barely reached the foothills of Silicon Valley, but Marcian E. (Ted) Hoff Jr. is already up to his elbows in electronic parts, digging through stacks of dusty circuit boards. This is the monthly flea market at Foothill College, and he rarely misses it.

Ted Hoff is part of electronics industry legend. While a research manager at Intel Corp., then based in Mountain View, he realized that silicon technology had advanced to the point that, with careful engineering, a complete central processor could fit on a chip. Teaming up with Stanley Mazor and Federico Faggin, he created the first commercial microprocessor, the Intel 4004.