The Benefits of Building an Artificial Brain

Massive efforts to better understand the human brain will deliver on the original promise of computer science: machines that think like us 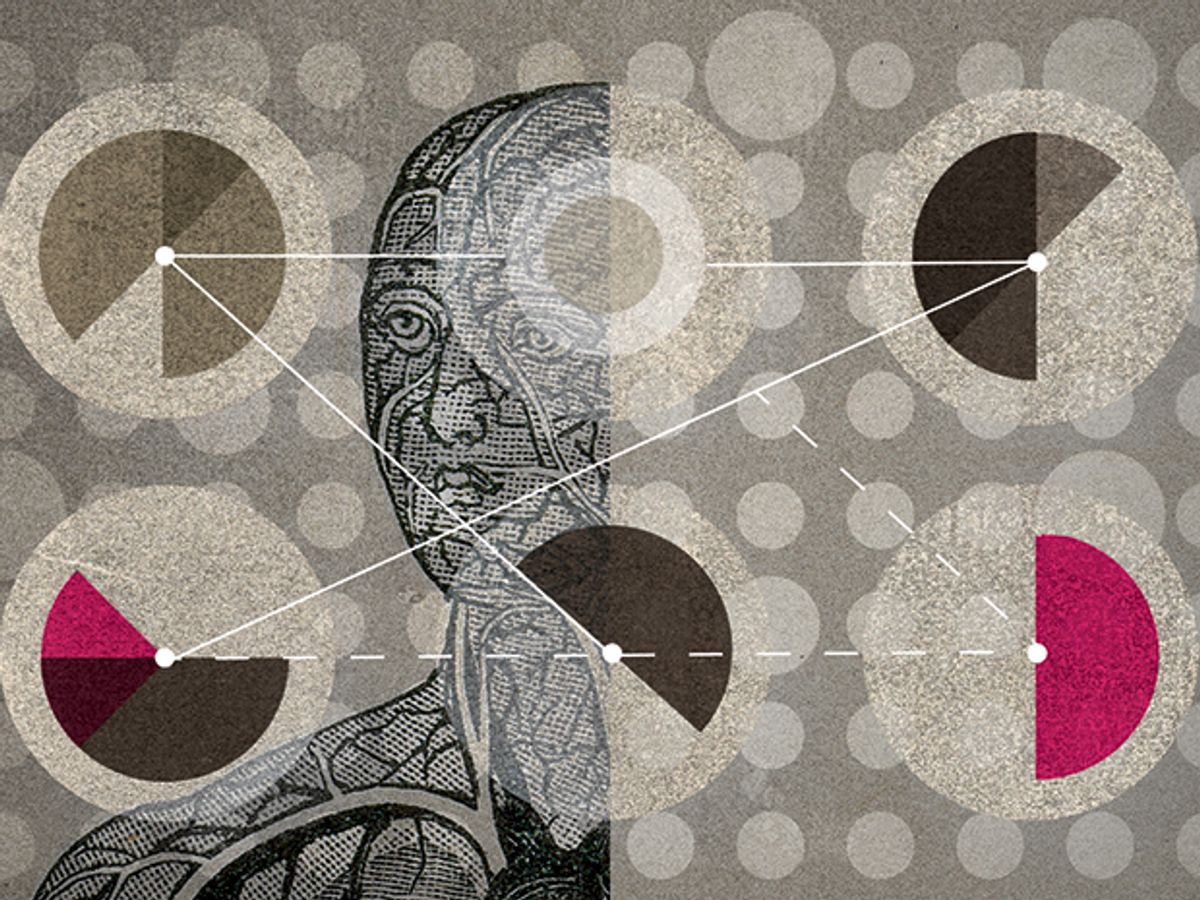 In the mid-1940s, a few brilliant people drew up the basic blueprints of the computer age. They conceived a general-purpose machine based on a processing unit made up of specialized subunits and registers, which operated on stored instructions and data. Later inventions—transistors, integrated circuits, solid-state memory—would supercharge this concept into the greatest tool ever created by humankind.

So here we are, with machines that can churn through tens of quadrillions of operations per second. We have voice-recognition-enabled assistants in our phones and homes. Computers routinely thrash us in our ancient games. And yet we still don’t have what we want: machines that can communicate easily with us, understand and anticipate our needs deeply and unerringly, and reliably navigate our world.

Now, as Moore’s Law seems to be starting some sort of long goodbye, a couple of themes are dominating discussions of computing’s future. One centers on quantum computers and stupendous feats of decryption, genome analysis, and drug development. The other, more interesting vision is of machines that have something like human cognition. They will be our intellectual partners in solving some of the great medical, technical, and scientific problems confronting humanity. And their thinking may share some of the fantastic and maddening beauty, unpredictability, irrationality, intuition, obsessiveness, and creative ferment of our own.

In this issue, we consider the advent of neuromorphic computing and its prospects for ushering in a new age of truly intelligent machines. It is already a sprawling enterprise, being propelled in part by massive research initiatives in the United States and Europe aimed at plumbing the workings of the human brain. Parallel engineering efforts are now applying some of that knowledge to the creation of software and specialized hardware that “learn”—that is, get more adept—by repeated exposure to computational challenges.

Brute speed and clever algorithms have already produced machines capable of equaling or besting us at activities we’ve long thought of as deeply human: not just poker and Go but also stock picking, language translation, facial recognition, drug discovery and design, and the diagnosis of several specific diseases. Pretty soon, speech recognition, driving, and flying will be on that list, too.

The emergence of special-purpose hardware, such as IBM’s TrueNorth chips and the University of Manchester’s SpiNNaker, will eventually make the list longer. And yet, our intuition (which for now remains uniquely ours) tells us that even then we’ll be no closer to machines that can, through learning, become capable of making their way in our world in an engaging and yet largely independent way.

To produce such a machine we will have to give it common sense. If you act erratically, for example, this machine will recall that you’re going through a divorce and subtly change the way it deals with you. If it’s trying to deliver a package and gets no answer at your door, but hears a small engine whining in your backyard, it will come around to see if there’s a person (or machine) back there willing to accept the package. Such a machine will be able to watch a motion picture, then decide how good it is and write an astute and insightful review of the movie.

But will this machine actually enjoy the movie? And, just as important, will we be able to know if it does? Here we come inevitably to the looming great challenge, and great puzzle, of this coming epoch: machine consciousness. Machines probably won’t need consciousness to outperform us in almost every measurable way. Nevertheless, deep down we will surely regard them with a kind of disdain if they don’t have it.

Trying to create consciousness may turn out to be the way we finally begin to understand this most deeply mysterious and precious of all human attributes. We don’t understand how conscious experience arises or its purpose in human beings—why we delight in the sight of a sunset, why we are stirred by the Eroica symphony, why we fall in love. And yet, consciousness is the most remarkable thing the universe has ever created. If we, too, manage to create it, it would be humankind’s supreme technological achievement, a kind of miracle that would fundamentally alter our relationship with our machines, our image of ourselves, and the future of our civilization.