The robot must, however, bring along a sane, sober, attentive, insured, licensed human driver to sit behind the wheel 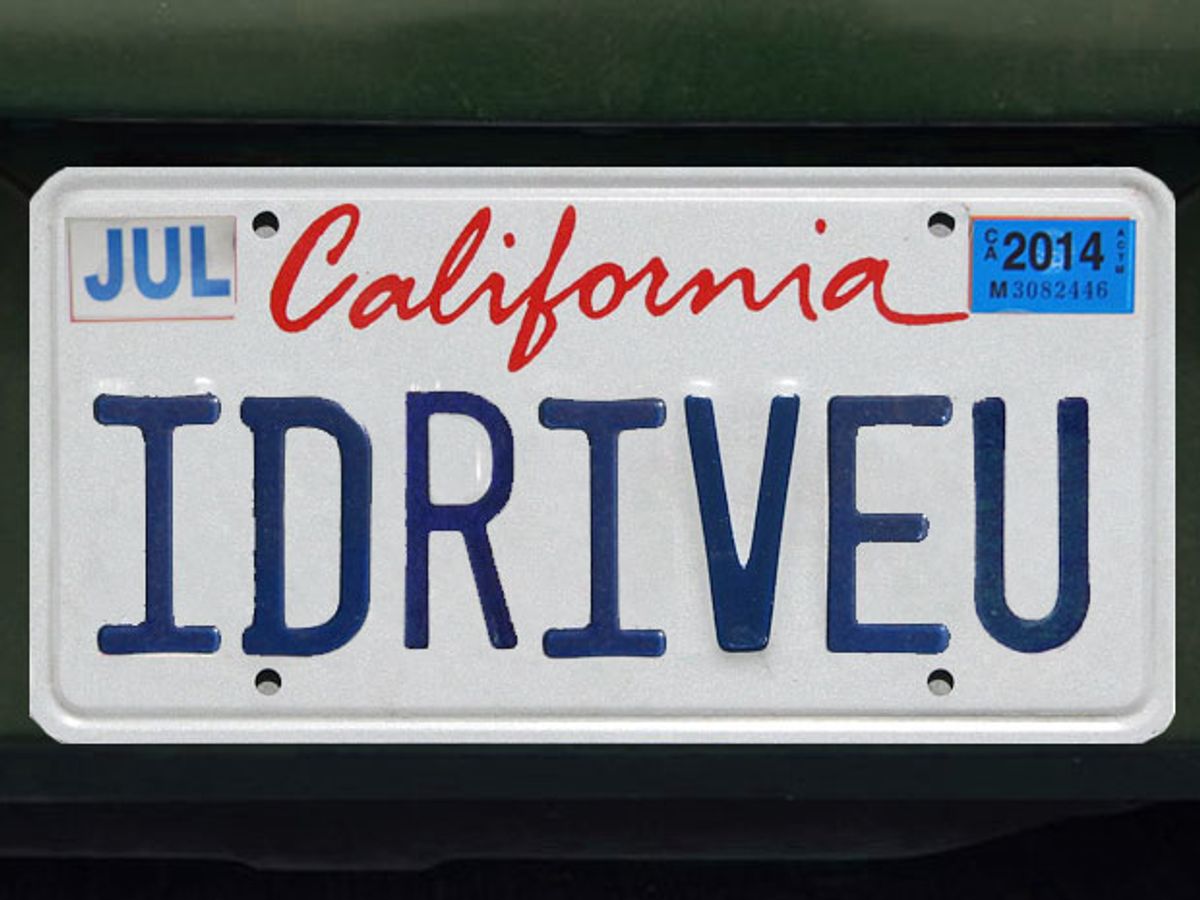 California, eager to retain its role as legal arbiter to the auto world, in July will begin taking applications for driving licenses for self-driving cars. The licenses take effect in September.

The car will merely have to bring along a sane, sober, attentive, insured, licensed human driver to sit behind the wheel and quickly take over if need be. And the license will cost US $150 a pop. And the insurance policy must be for $5 million.

It's almost as if the law were crafted only for those who want to experiment with robocars. By the way, companies will be allowed to take out 10 licenses apiece. Also, the person sitting behind the wheel must have been suitably trained by the car's manufacturer.

That means nobody will be able to sleep his way to work or sleep off his way back from a night of heavy drinking. But this rule is a first, and a certain amount of initial caution is well founded, certainly more than was the case in the earliest days of the automobile (which itself means "self-driving"). Back then, in some places—as an expert recalled in a book published in 1939—"a man with a red flag had to walk in front of the car, and that might easily have developed into a very strenuous job had not those who drafted the law seen this possibility and fixed the legal speed limit at four miles per hour."

It's all part of a forward-looking package that the California state legislature has stipulated must be turned into law by the end of the year. And what's law today in California often molds what companies and governments do tomorrow.