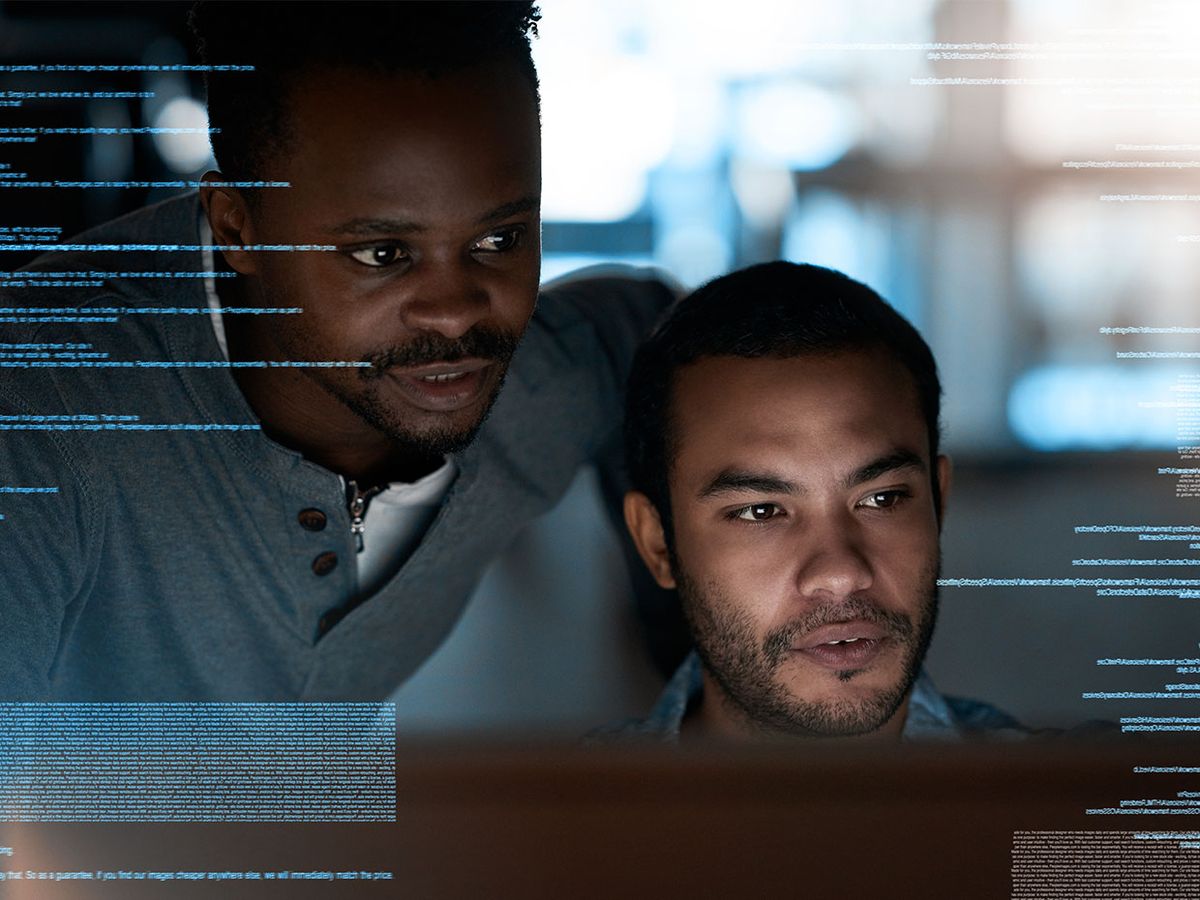 Meanwhile, Hispanic tech professionals lag $3000 behind their white counterparts, down from $7000 in 2018. Asians, having pulled ahead in recent years, continue to command a slight edge in average salaries over their white colleagues.

These numbers came from Hired’s analysis of 425,000 interview requests and job offers made to tech professionals in the United States, Canada, and the United Kingdom during 2019, published as part of Hired’s 2020 State of Salaries report.

Within each racial group, tech professionals who identified themselves as female received lower average salary offers than their male counterparts, according to Hired’s 2020 State of Wage Inequality in the Workplace report, released in March.