He also used a few cameras, which fit neatly into the car's ultrasound ports 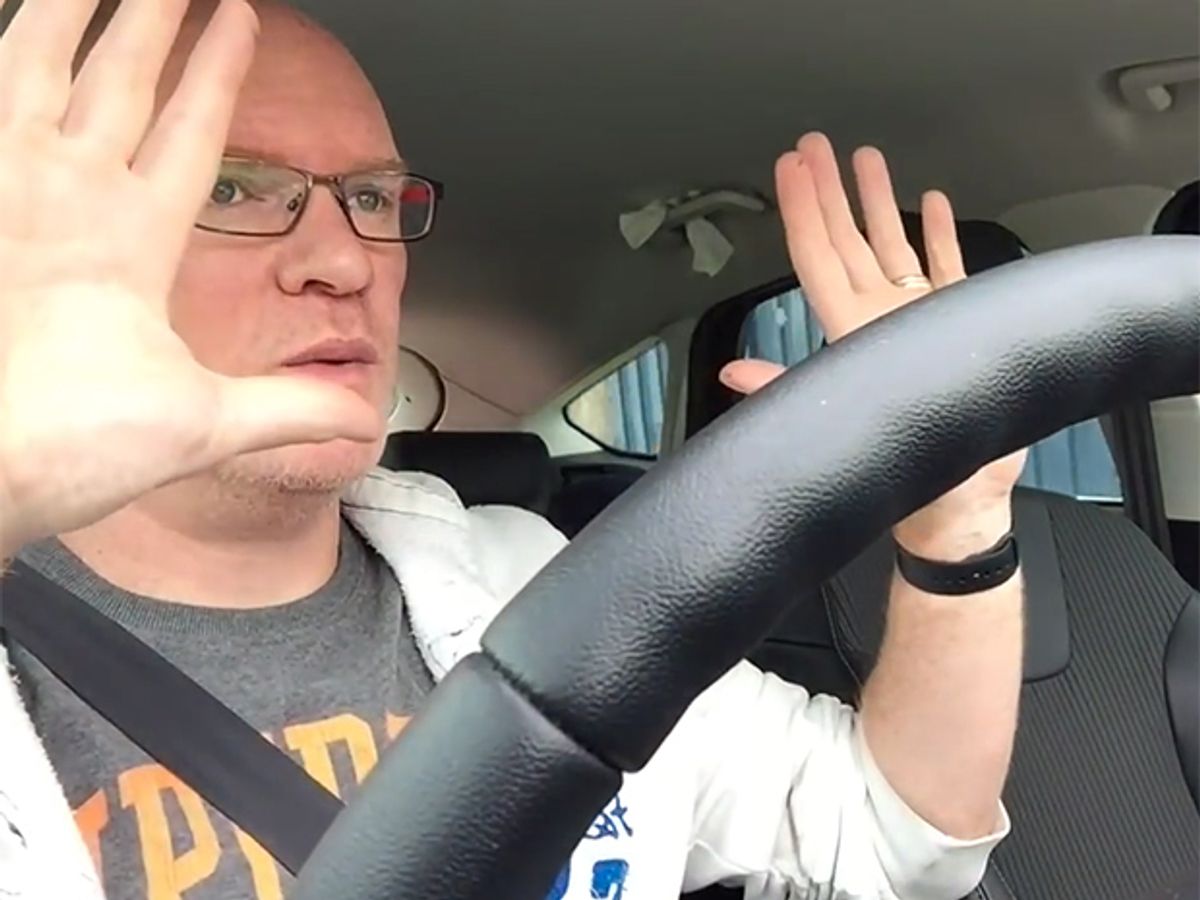 Update October 20, 2016: Several readers and other news outlets say there is less truth to this guy's claims than you'll find on a chocolate frog card, and Spectrum is trying to find out.

The hard part of getting cars to drive themselves is the last niggling 1 percent of reliability. That’s the bit that has so far stymied even the tech giants and auto titans who are developing self-driving cars.

But roboticizing the first 90-plus percent of driving is easy-peasy, as Keran McKenzie, of Melbourne, Australia, shows in his hack of a Ford Focus. He began by asking himself why the “home” button on the car can only let the driver plot a trip back home. Why not have it actually drive the car home as well?

So he took out his car’s recessed ultrasound sensors (good for short-range work, like parking) and replaced them with five little cameras backed by the hacker’s friend, Arduino processors. Next, he hooked these up to a master processor situated at the back of the engine compartment. Then he piped some of the output into a display in the cabin, so he’d know how the system was working. Total cost, McKenzie says, was less than a grand, presumably in Australian dollars—the equivalent of about US $770.

That’s not half bad for an IT guy whose main job is in automating workplace systems. It’s not even 10 percent bad. But it wasn’t quite good enough for use on a public road, as he learns about 10 seconds into his drive (at 3:00 in the following clip).

Okay, so maybe McKenzie’s surprise is feigned, as if he meant to say, “Don’t try this at home, kids!”