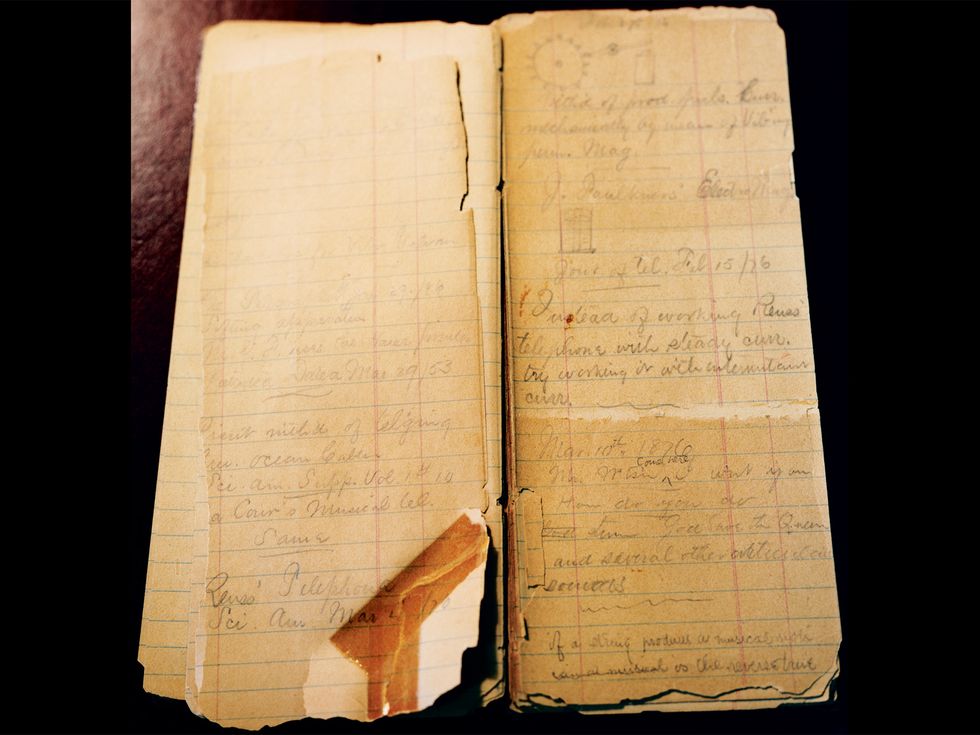 Famous First Words: Machinist Thomas A. Watson scribbled in his laboratory notebook the first words ever spoken over a telephone: “Mr. Watson! Come here! I want you!” The speaker was, of course, Alexander Graham Bell, who was standing in the next room of his Boston workshop on the fateful night of 10 March 1876.

Tapping the oceans deep for a world of thirsty fuel cells

A demonstration-scale seawater electrolyzer can split the salty water to make hydrogen for over 130 days, making 386 liters of hydrogen fuel an hour

Using renewable electricity to split water into hydrogen and oxygen is considered by experts the cleanest route to producing hydrogen fuel. But we live in a world where clean water is a precious commodity to which a third of the world lacks easy access. Researchers in China have now made a device that can directly split seawater to make hydrogen fuel.

The device, reported in the journal Nature, could offer a sustainable, practical route to making hydrogen, its developers say. “[Our] strategy realizes efficient, size-flexible and scalable direct seawater electrolysis in a way similar to freshwater splitting without a notable increase in operation cost,” says Zongping Shao, a chemical engineering professor at Nanjing Tech University in China.

Their Bionic Eyes Are Now Obsolete and Unsupported