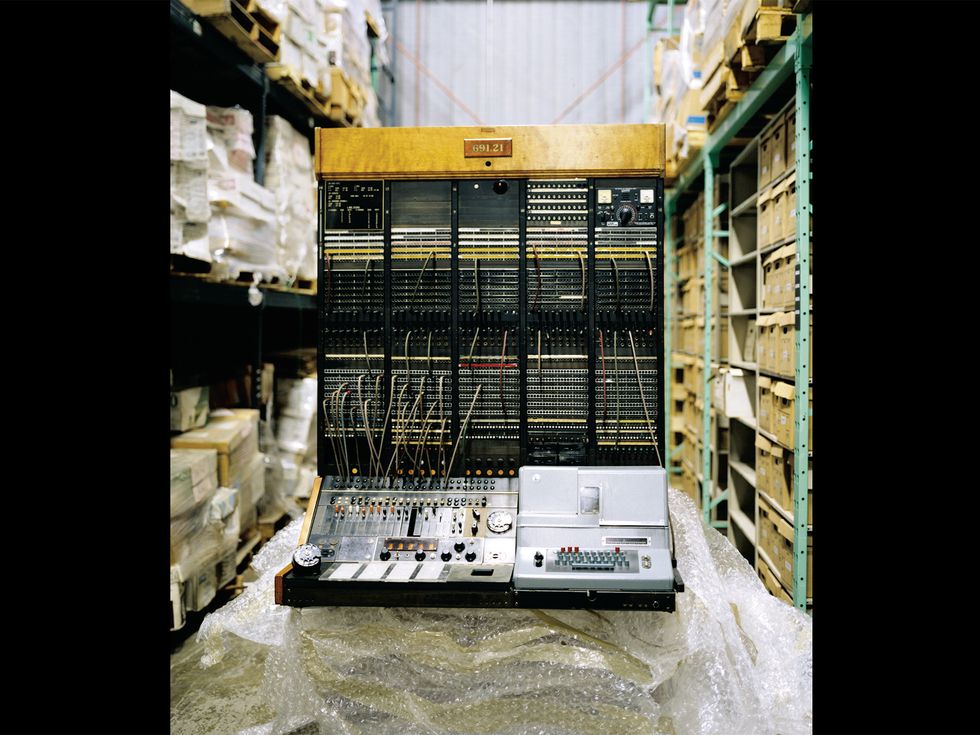 Calls of Yore: In a cloud of bubble wrap stands a telephone switchboard probably used in the New York City area in the mid-20th century. The operator who ran this switchboard would have been expected not only to route calls by hand but also to run the teletype keyboard on the right.

How to Turn the Lights Back on After a Blackout

Edd Gent is a freelance science and technology writer based in Bengaluru, India. His writing focuses on emerging technologies across computing, engineering, energy and bioscience. He's on Twitter at @EddytheGent and email at edd dot gent at outlook dot com. His PGP fingerprint is ABB8 6BB3 3E69 C4A7 EC91 611B 5C12 193D 5DFC C01B. His public key is here. DM for Signal info.

Restoring power quickly after a major blackout can mean the difference between life and death, but cold starting an entire electrical grid is a complex and delicate process. A hybrid computer model from Sandia National Laboratories that combines optimization, physical simulations, and cognitive models of grid operators promises to come up with a fast and reliable plan to get the lights back on.

While power outages are always disruptive, they typically impact only smaller portions of the overall grid. A complete loss of power over the entire network is much more serious, and requires operators to effectively jump-start the grid with so-called “black start” generators. This involves a complicated balancing act to avoid mismatches between energy generation and consumption, as different sections of the grid are gradually brought back online. Get it wrong and the grid can collapse again.

How to Turn the Lights Back on After a Blackout

Image Recognition Has an Income Problem