The September 2022 issue of IEEE Spectrum is here! 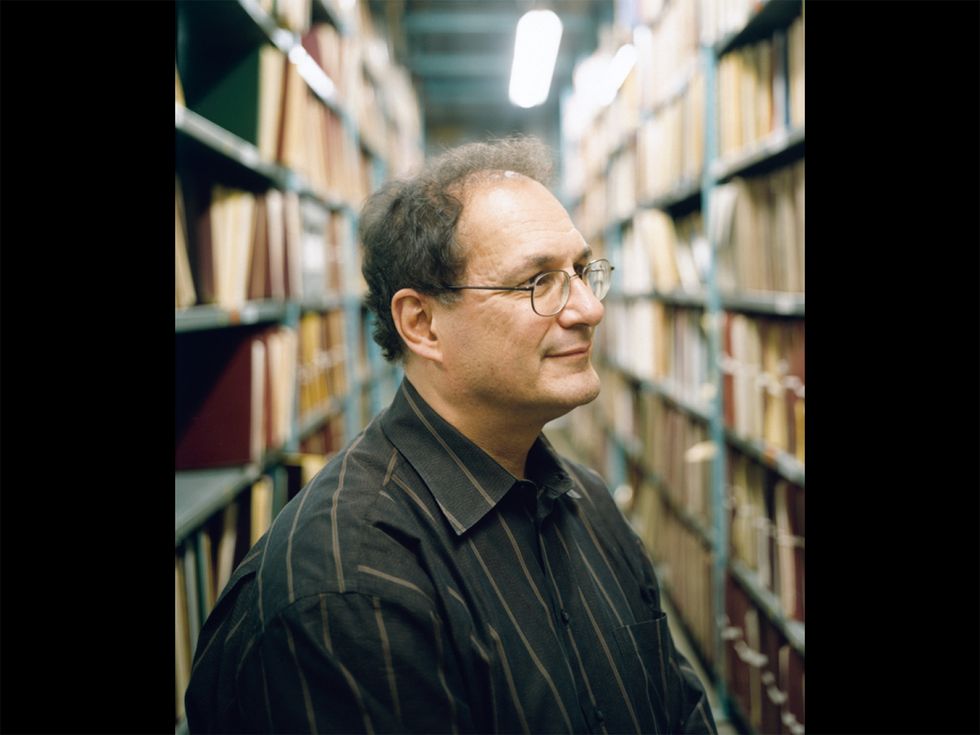 Caretaker: The AT&T Archives, once a bustling enterprise, are now the domain of one man: George Kupczak. Though not trained as a historian or an archivist—his past professions include dancer, paralegal, and real estate agent—he tends to the collection and fields the steady stream of inquiries from the public with good-natured patience.

MOXIE Shows How to Make Oxygen on Mars

Payal Dhar (she/they) is a freelance journalist on science, technology, and society. They write about AI, cybersecurity, surveillance, space, online communities, games, and any shiny new technology that catches their eye. You can find and DM Payal on Twitter (@payaldhar).

Artist illustration of the Mars Perseverance on Mars.

Planning for the return journey is an integral part of the preparations for a crewed Mars mission. Astronauts will require a total mass of about 50 tonnes of rocket propellent for the ascent vehicle that will lift them off the planet’s surface, including 31 tonnes of oxygen approximately. The less popular option is for crewed missions to carry the required oxygen themselves. But scientists are optimistic that it could instead be produced from the carbon dioxide–rich Martian atmosphere itself, using a system called MOXIE.

The Mars Oxygen ISRU (In-Situ Resource Utilization) Experiment is an 18-kilogram unit housed within the Perseverance rover on Mars. The unit is “the size of a toaster,” adds Jeffrey Hoffman, professor of aerospace engineering at MIT. Its job is to electrochemically break down carbon dioxide collected from the Martian atmosphere into oxygen and carbon monoxide. It also tests the purity of the oxygen.

The race to deliver cellular calls from space passes two milestones this month and saw one major announcement last month. First, Apple will offer emergency satellite messaging on two of its latest iPhone models, the company announced on Wednesday. Second, AST SpaceMobile plans a launch on Saturday, 10 September, of an experimental satellite to test full-fledged satellite 5G service. In addition, T-Mobile USA and SpaceX intend to offer their own messaging and limited data service via the second generation of SpaceX’s Starlink satellite constellation, as the two companies announced on 25 August.

Each contender is taking a different approach to space-based cellular service. The Apple offering uses the existing satellite bandwidth Globalstar once used for messaging offerings, but without the need for a satellite-specific handset. The AST project and another company, Lynk Global, would use a dedicated network of satellites with larger-than-normal antennas to produce a 4G, 5G, and someday 6G cellular signal compatible with any existing 4G-compatible phone (as detailed in other recent IEEESpectrum coverage of space-based 5G offerings). Assuming regulatory approval is forthcoming, the technology would work first in equatorial regions and then across more of the planet as these providers expand their satellite constellations. T-Mobile and Starlink’s offering would work in the former PCS band in the United States. SpaceX, like AST and Lynk, would need to negotiate access to spectrum on a country-by-country basis.

Aluminum Sulfur—Is This How the Future Spells Lithium Ion?

Why Is Meta’s Metaverse Such a Misfire?

MOXIE Shows How to Make Oxygen on Mars

IEEE President’s Note: A Promise Is a Promise