Are Self-Driving Cars Really the Solution to Drunk Driving?

The answer, it seems, depends on what you call driving 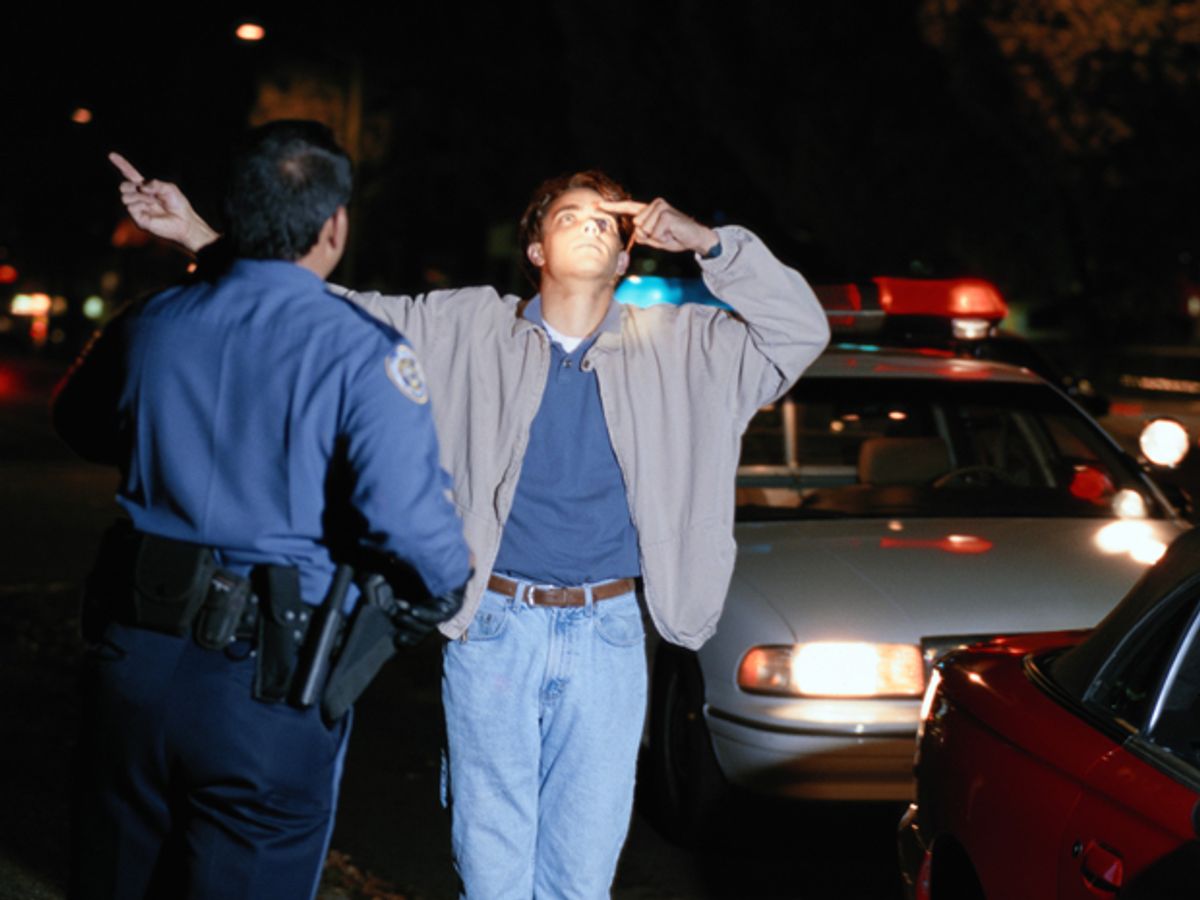 If you’re like me, you probably assumed that once cars begin driving themselves, that will signal the end of the “fatal five” causes of vehicle fatalities: excessive speed, drunken and drug-impaired driving, failure to wear a safety belt, drowsy driving, and distracted driving. (The latter is ever more frequently caused by infotainment devices built right into the car.) But according to a traffic safety expert, we’d be wrong.

In a Conversation.com article, Ian J. Faulks, a researcher at the Center for Accident Research and Road Safety at Queensland University of Technology in Brisbane, writes that autonomous vehicles won’t eliminate drunken driving because, “Even if it is an autonomous vehicle, the alcohol-impaired person is still the driver.”

That statement seems quite counterintuitive if you think of a self-driving vehicle as a machine designed to do the steering, accelerating, braking, and signaling for you. After all, how could you mess up something over which you’re not even in control? But Faulks, who is also a member of the International Council on Alcohol, Drugs, and Traffic Safety, makes a sobering point:

Actions need to be taken to start the vehicle, enter instructions regarding destination and route, and engage the self-driving function. These actions constitute driving, and if you’re drunk, that’s [drunk] driving. Moreover, there are serious issues concerning the possible situations where a driver in an autonomous vehicle needs to intervene due to an emergency or system malfunction. Any such intervention constitutes driving, and again, if you’re drunk, that’s [drunk] driving.

I, for one, still hold out hope that there will come a day when cars will reach the level of sophistication where a person can warble the equivalent of, “Home, James” and the car will deliver him or her from the ballpark, pub, or afterparty where there was a little bit too much celebration, right to his or her door. My faith is not unwarranted. Google researchers, who are thinking along the same lines, are said to be already testing self-driving cars without any human drivers or even steering wheels.

Still, Faulks thinks that even in a future where robocars exist, limiting the number of traffic fatalities resulting from driving under the influence of alcohol will require the same prescriptions in place today.

…the solutions will remain with interlock devices to deter an alcohol-impaired person from driving, traffic enforcement to catch the drunken driver, and encouragement for the erstwhile [drunk] driver to instead choose to become a passenger…in a cab, bus, or by traveling with a sober driver.

But because we know that cops can’t be everywhere, and despite decades of awareness campaigns, friends do let friends drink and drive, I’m rooting for Google and other automakers to produce vehicles whose design takes into consideration the person who wants to be the life of the party and still make it home alive.