Are Engineers Who Specialize More Successful?

“Real” engineers can do anything, but maybe that’s not the right goal 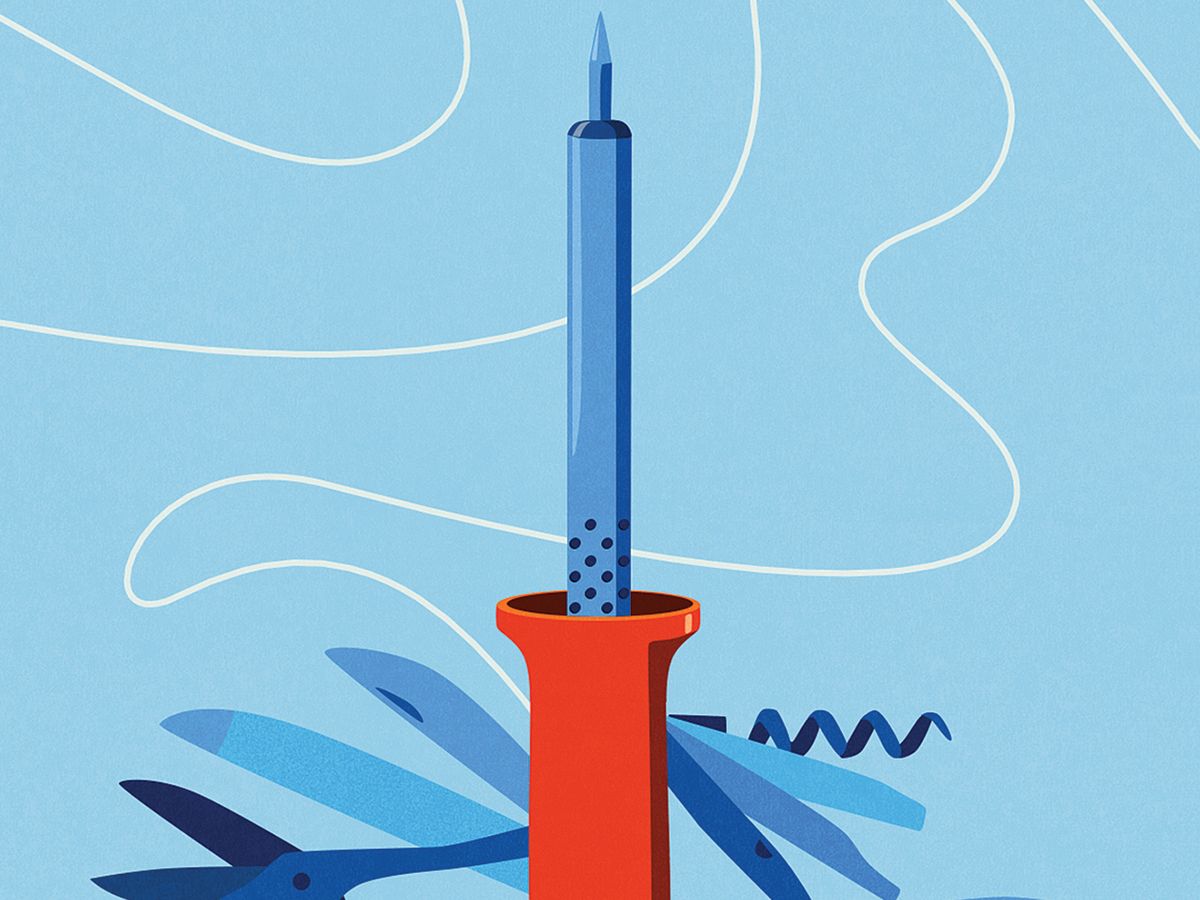 I was walking my dog one morning when I saw a man setting up a surveyor’s laser transit. I stopped to ask him about it, and the man launched into a long explanation, beginning with “I’m an engineer, so I know about these things.”

I didn’t mention that long ago as a college freshman I was required to take a course in surveying. This, as well as drafting, welding, and other forgotten subjects, were deemed to be things that a well-rounded engineer should know. I wasn’t very good at some of them, and I despaired at becoming what I thought of as a “real” engineer.

In later years, I got to know some people who I believed were “real engineers.” They knew things. Lots of things, and across a broad swath of technology. And more than just knowing things, they had an instinctive ability to work with or fix anything mechanical or electronic. Often they were, or had been, radio amateurs.

I think of Thomas Edison as the epitome of a real engineer, but I’m not sure that such people still exist today. My test for being a real engineer is how well you would do as Mark Twain’s Connecticut Yankee in King Arthur’s Court. How much electrical technology could you create yourself if you were transported back in time to the Middle Ages? Would your electrical magic make Merlin jealous, or would all this end badly?

I held these generalist engineers in the highest esteem. They were usually the people I would call when some problem arose. But now I am wondering—how successful were they in their overall careers? I was prompted to consider this by reading Thomas Epstein’s recent popular book Range—Why Generalists Triumph in a Specialized World (Riverhead Books). My immediate reaction to the title was skepticism. Is it true in electrical engineering today that generalists are more likely to succeed than are specialists?

It seems to me that almost all the IEEE major awards go to specialists. IEEE Fellows and members of the National Academy of Engineering get elected because of specialties. Most of the important innovations in our field have been made by specialists. Many of the engineers who have started important tech companies have done so in the field of their specialty. Of course, some of these famous engineers could be real engineers, but their success and fame was initially due to their mastery of a specialty.

Epstein’s book is more nuanced than its title would imply. It does say, sometimes grudgingly, that specialists are nice to have, but their weakness is in having a narrow view. They are often most useful as adjuncts to the generalists. But perhaps in engineering it’s the other way around—it is generalists who are nice to have, but it is specialists who triumph. Yes, we need and respect real engineers, but the pathway to success seems to lead through specialization. Our world is too complex. The most successful among us begin as specialists. Some of the best then become generalists later, showing innate skills in management, interpersonal skills, communications, and business.

It’s an academic argument, literally. Should the education system focus on producing “real engineers,” or has our field become so splintered and complex that early specialization is a necessary step to an employable skill?

This article appears in the November 2019 print issue as “Are Specialist Engineers More Successful?”