An Electric Motor That Works in Any Classic Car 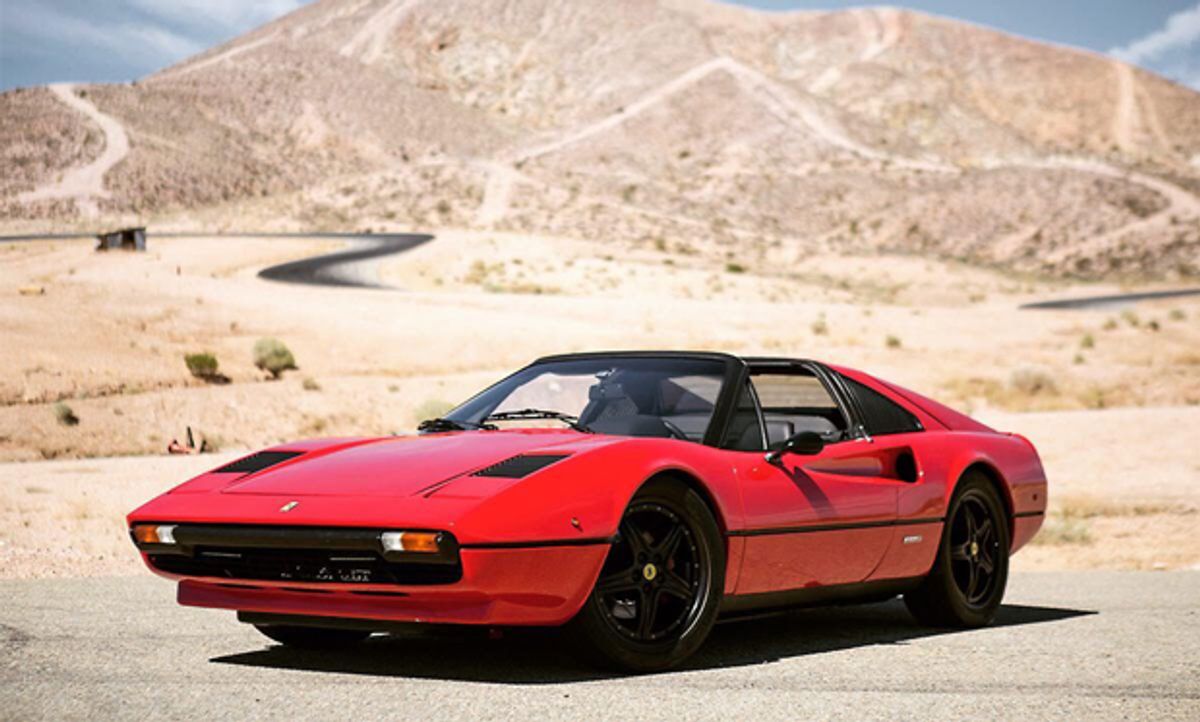 Anyone who’s owned a vintage car can tell you—and boy, will they tell you—how much time, money, and maintenance is required to keep their baby running. And don’t forget the gasoline, garage oil puddles, or tailpipe pollution involved.

A California startup may have the answer: A plug-and-play innovative motor to convert that finicky old gas-guzzler into an  electric car. Eric Hutchison and Brock Winberg first gained attention by rescuing a moldering, V-8-powered 1978 Ferrari 308—you may know it as the model that “Magnum: P.I.” drove on TV—and transforming it into an electric marvel.  Now, the co-founders of Electric GT have developed a DIY, electric “crate motor” that will let traditional gearheads or EV fans do the same.

“A lot of guys go out for a weekend in a classic car that’s 40 or 50 years old, but they get a ride home with AAA; it ends up being a one-way trip,” Hutchison says. “Here, you’re taking out 95 percent of the maintenance, which is the biggest problem with classic cars. So this is for enthusiasts who love their cars, but want a fun, reliable car that’s good for 100 or 125 miles on a weekend drive.”

Like a traditional crate motor sold by Chevy, Ford, or another manufacturer—typically a factory V-8 that owners swap into muscle cars or hot rods—the Electric Crate Motor slots neatly below the hood of a project car. Dual electric motors, a DC power converter, computer controls, and cooling gear are cleverly packaged in a “black box” that actually looks like a gasoline engine with V-shaped cylinder banks.

The company will offer two crate motors, the strongest generating just under 180 kilowatts (240 horsepower) and 460 newton-meters (340 pound-feet) of instant electric torque. That's well shy of, say, a Porsche Taycan Turbo, with 500 kW (670 horses) and 848 Nm (626 pound-feet); but still plenty to make many vintage cars hustle faster than they ever did with a gasoline engine.

Battery cells from the secondary market, typically salvaged from low-mileage Teslas, are repackaged to safely mate with various car chassis, from vintage Toyota FJ Cruisers, to Fiat Spyders and Porsches. A familiar SAE J1772 plug connector, the same used by most new EVs, allows either Level 1 or Level 2 charging, with DC fast charging as an option. Wiring harnesses are designed with simple, standard plug connectors, allowing even an enterprising home mechanic to convert a car, with instruction manuals and personal tech support from Electric GT.

“We’ve taken out all the brain work of having to be an expert in batteries or electrical management,” Winberg says. “We’re putting the system out there for shops or customers to use, and then we coach and support.”

Here’s potentially the best part for certain auto enthusiasts: The EGT system is specifically designed to work exclusively with manual-transmission cars. A billet-aluminum adapter plate links the electric motors’ output to a conventional clutch assembly—which the partners recommend beefing up a bit to handle the jolt of electric torque.

“Just don’t buy the cheapest clutch you can find at Autozone, and you’ll be fine,” Hutchison says.

Typical automatic transmissions are too fragile to deal with that surge of juice, so owners with automatic cars—a category that includes some muscle-car or drag-racing enthusiasts—are out of luck.

Once underway, these transmogrified EVs will cruise effortlessly in second or third gear, with virtually no shifting required. (Stick-shift fans may miss that interaction, but definitely not when they’re slogging through heavy traffic).

Depressing the clutch pedal also initiates regenerative braking; that familiar feature of EVs that uses the electric motor as a generator to recapture kinetic energy and return it to the battery in electric form. A pressure sensor on the car’s traditional, mechanical brakes allows programmable blending of regenerative and mechanical braking. Pricing isn’t set for the DIY Electric Crate Motors and their various accessories, but the partners hope to nail that down in the next few months.

At Electric GT’s facility in Chatsworth, Calif., the team is wrapping up their own build of a 1970 Toyota FJ Cruiser, one of many vintage 4x4s that have appreciated like mad in recent years. Another project car, an orange 1982 Fiat Spyder convertible—shorn of its underachieving Italian engine—will soon be humming in the Caribbean, its owner assured that he’s not despoiling the seaside environment.

Ultimately, that’s the point: Internal-combustion engines are increasingly seen as a dirty dead-end, and (most) governments and regulators around the world would love to drive the last nail into their coffin. Yet what are owners to do with vintage gasoline cars—beautiful, fun, some worth millions of dollars—that they’re determined to keep driving? With an electric heart transplant, these cars can have a clean(er) bill of health. And owners never have to say a tearful goodbye.