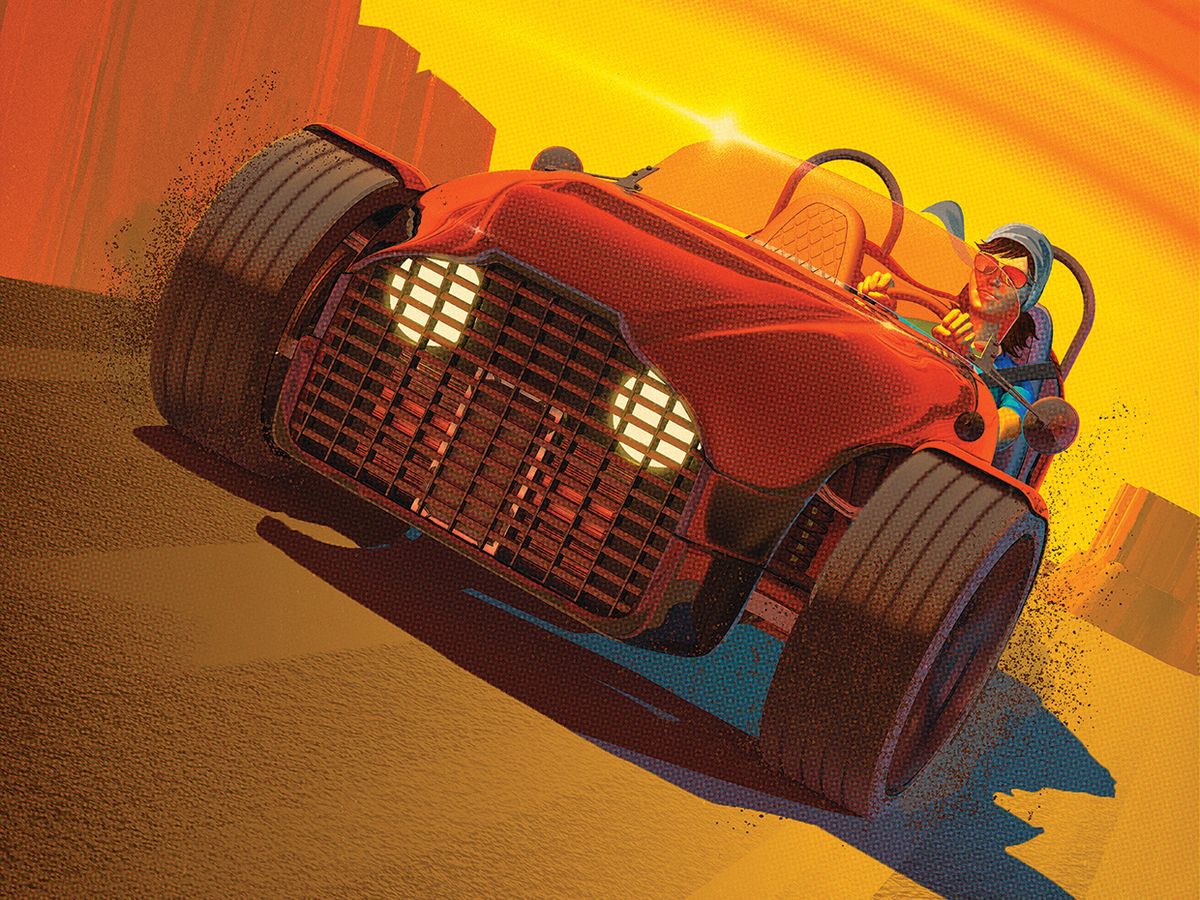 In this year’s Top 10 Tech Cars, as in the global auto industry at large, the Great Disconnect becomes more obvious. On the one hand, virtually every carmaker offers models that deploy technology in unabashed pursuit of energy efficiency and reduced environmental impact. In our group of honorees this year, the Tesla Model 3 and the charming Kia Niro hybrid fit in this category. Yet for all the talk of a Tesla-driven tipping point in electric transportation, EVs still make up a 0.5 percent drop in the global ocean of new cars. So in the real world—well, at least in the United States, where Washington is actually looking to weaken fuel economy standards and where a record two-thirds of buyers are choosing an SUV, pickup, or other light truck—today’s automotive innovation is arguably more about utility, horsepower, and performance.