Leave the driving to us: self-driving technology matures 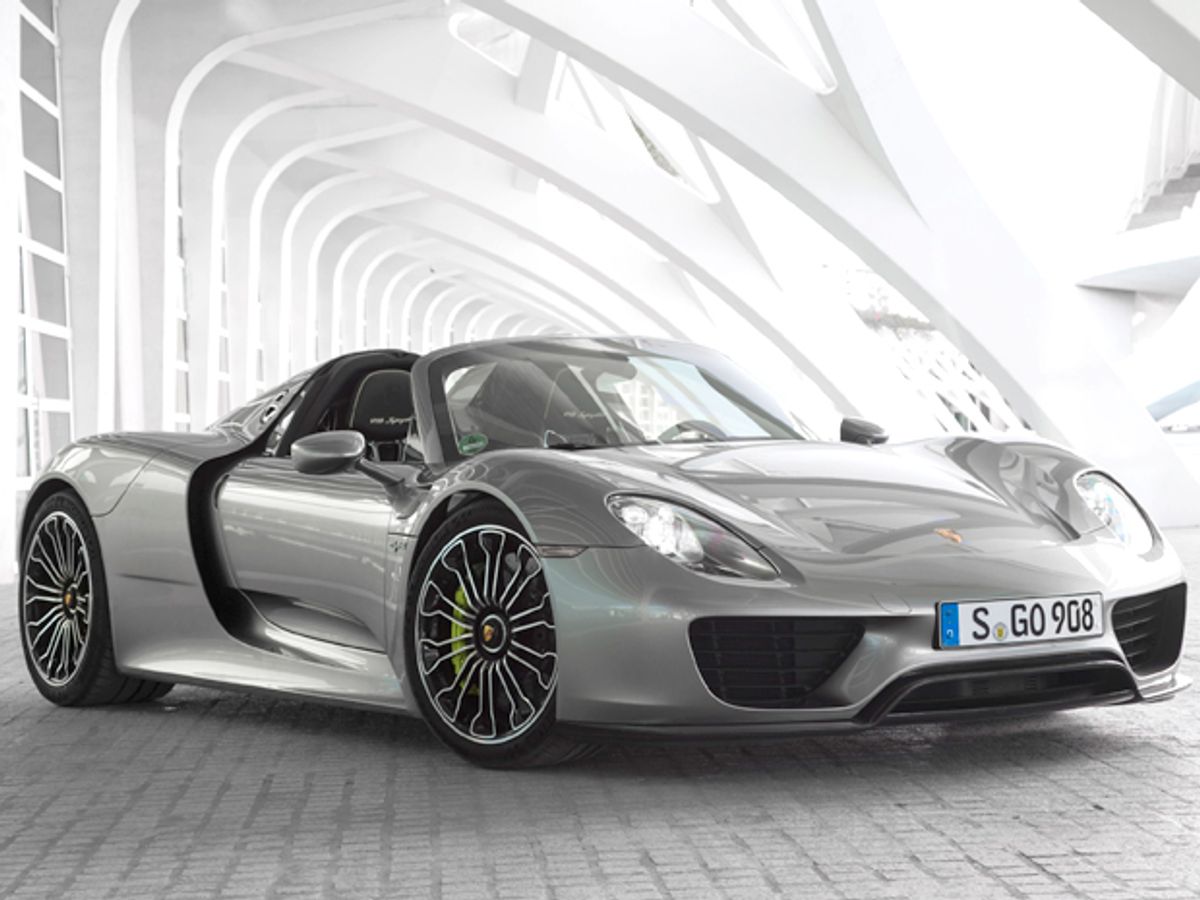 The automakers of the world are tearing the veil off their latest techno marvels, and this year their hottest offering is the automated car.

As our 2014 top-tech selections show, cars are adding cameras, radar, lasers, sonar, and GPS to serve and protect drivers and passengers, with the ultimate goal of rendering human drivers superfluous. In August, Mercedes’s self-driving S500 Intelligent Drive prototype—just a bit more advanced than the showroom S-Class reviewed below—drove itself 100 kilometers (62 miles), from Mannheim to Pforzheim. That trip followed the route that Bertha Benz, wife of company founder Carl Benz, completed in 1888, after pilfering his Patent Motor Car from the factory to go on a joyride with their two sons. Like today’s tech visionaries, Bertha hoped to prove a point to skeptics and even to her husband: This invention had a future.

Automated cars promise safer highways, better use of time and energy, and cleaner air in exchange for surrendering the occasional pleasures of controlling a fine machine. Whether that bargain strikes you as fantastic or Faustian depends on your temperament. Ghosn, for one, envisions senior citizens extending their driving years and teenagers starting younger. Other backers envision intelligent transportation pods that never crash, eliminating the need for air bags and other safety gear. Even driving enthusiasts might be happy to sit back and text during a slog through traffic.

Nevertheless, we realize that many drivers aren’t quite ready for retirement. So we’ve also chosen hands-on pleasures, such as an overachieving Japanese small car and a German plug-in that’s likely the world’s most advanced sports car.

This article originally appeared in print as “Top 10 Tech Cars.”